The Long Beach Board of Harbor Commissioners is scheduled to vote Monday, Aug. 13, on a proposal by Toyota Logistics Services to reconfigure its facility at Pier B and build a renewable fuel-cell power plant and hydrogen fueling station. 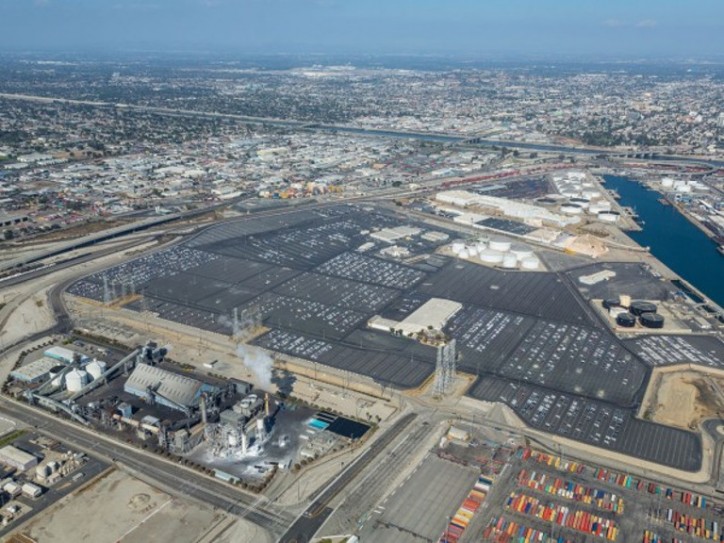 The study being released by the Port is called an Initial Study/Mitigated Negative Declaration (IS/MND), meaning that no substantial evidence was found that the project would have a significant effect on the environment. Public comment on the proposal was accepted through July 10 and a final study and Notice of Intent have been issued.

The IS/MND and Notice of Intent are available at www.polb.com/ceqa.

Toyota operates a marine terminal at the Port where new automobiles are off-loaded from ships, processed and transported off-site via truck or rail. The company is proposing to streamline its operations by demolishing existing office, car washing, fueling, auto body and other facilities and consolidating many of these functions into a single facility. Plans for the facility also add a 2.3-megawatt fuel-cell power plant and a new fueling station that includes pumps dedicated to hydrogen.

The Harbor Commission meets Monday, Aug. 13, at 6 p.m. at the Port's Interim Administrative Offices, 4801 Airport Plaza Drive, Long Beach 90815. The meetings can also be viewed both live and as an archive at www.polb.com/webcast. 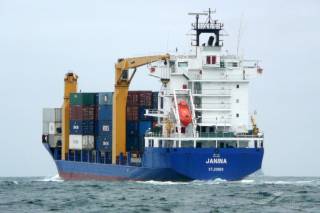