Höegh LNG Holdings Ltd. (Höegh LNG) has received a commitment letter from five of the company’s relationship banks for an amendment and extension and USD 45 million upsizing of the debt facility for the FSRU Independence.

The amendment and extension covers the Independence debt facility’s commercial tranche of USD 61 million maturing in May 2020. In the amendment and extension facility, the commercial tranche will be upsized by USD 45 million to USD 106 million with maturity in December 2024. The Independence debt facility also consists two tranches guaranteed by export credit agencies which remain unchanged, save for a reduction of their respective funding margins. Consequently, the blended amortization profile is stretched out and the funding cost has been significantly reduced, to an estimated blended average interest rate of about 4.0% for the full facility.

The additional USD 45 million will be available for general corporate use. The commitment is subject to final documentation, which is expected to be completed during second quarter of 2020.

Further, a subsidiary of the company has entered into an interim LNGC time-charter with an Asian-based trading house, for a period of around 7 months from mid-2020. The rate reflects the current term market for large size DFDE LNG carriers. Either Höegh Gannet or Höegh Gallant will be deployed for this contract. This charter and other short-term charters concluded increase the group’s contract coverage for 2020 to around 92%.

Sveinung J. S. Støhle, CEO & President of Höegh LNG stated: “I am very pleased to see that despite the Corona crisis and turbulent markets, the company has successfully increased the facility amount for FSRU Independence, and at the same time reduced the funding margin, which demonstrates Höegh LNG’s market position and the company’s strong and long-lasting relationship with our core banks. The new LNGC charter confirms Höegh LNG’s ability to secure firm interim business for its FSRU assets”. 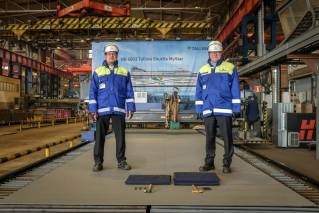 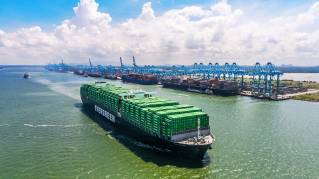 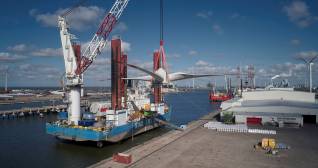 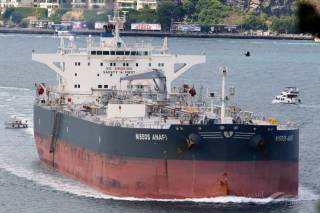 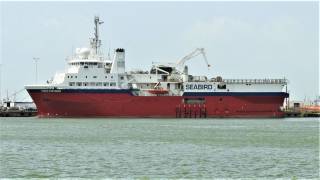 SeaBird’s OBN surveys in West Africa canceled due to coronavirus