The International Transport Workers’ Federation (ITF) has called for an immediate investigation into the disappearance of 45-year-old seafarer, Arnel Gillo who was reported missing on the 13th March 2018 on the Flag of Convenience ship Galloway Express, bound for Australia.

Dean Summers, ITF National Co-ordinator said the Queensland Police had boarded the vessel Tuesday when it docked at Townsville, but he called into question their understanding of the crew’s language, culture, and appreciation of maritime industry.

“The Australian Federal Police need to investigate this incident as a matter of urgency given their experience and involvement in other maritime cases.

“The disappearance occurred in international waters and should be investigated by the AFP who have experience on dealing with these cases following the high-profile case of FOC Sage Sagittarius in 2012 where three seafarers died, and the NSW coroner found at least two were victims of foul play.

“Arnel’s wife and family contacted us on the 16th March claiming that the company had not responded to their calls and were obviously distraught”. His family have asked the ITF to help and have said “All we hope and pray is to know what happened to my brother and if he needs rescue right away.”

“Yesterday an ITF inspector - asked by the family to investigate - was harassed by company representatives on board the ship and get answers for the family. The Queensland Police even prevented access and frustrated all attempts for us to speak to the master and crew”

At this stage the parallels with Sage case are obvious Mr Summers said.

The livestock carrier, owned by Dutch company Vroon, is Flag of Convenience vessel registered in Singapore and has been chartered by Australian based Harmony Agriculture and Food Company. The owners have called the case an “Unfortunate Incident” but refuse to cooperate with the federation.

The Sage Sagittarius was subject a two-year coronial investigation with the NSW Coroner finding the ship’s chief cook and chief engineer met with foul play at the hand/s of other unidentified persons on board the Flag of Convenience (FOC) ship.

The Coroner recommended her findings be sent to Japanese authorities to investigate a third suspicious death on board. A company superintendent, sent by the owners to Australia to investigate, was found dead in the self-discharge gear while docked back in Japan.

The coroner recommended establishing a permanent standing group, with members from at least the AFP, State police, the Australian Maritime Safety Authority, and the Australian Transport Safety Bureau to investigate the death or suspicious death on board, or disappearance from, an international vessel in or bound for Australian waters. 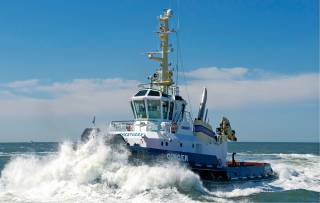 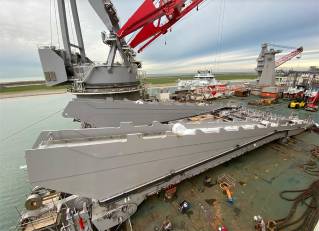 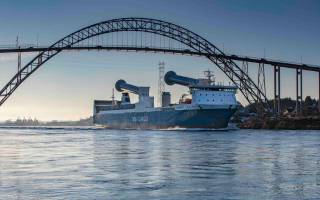 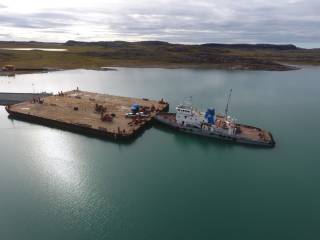 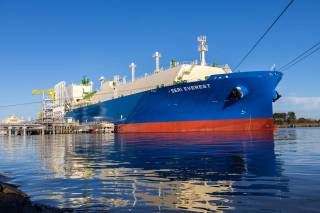 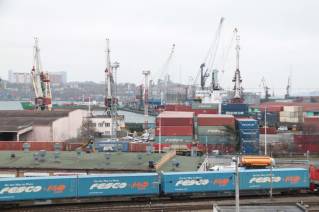