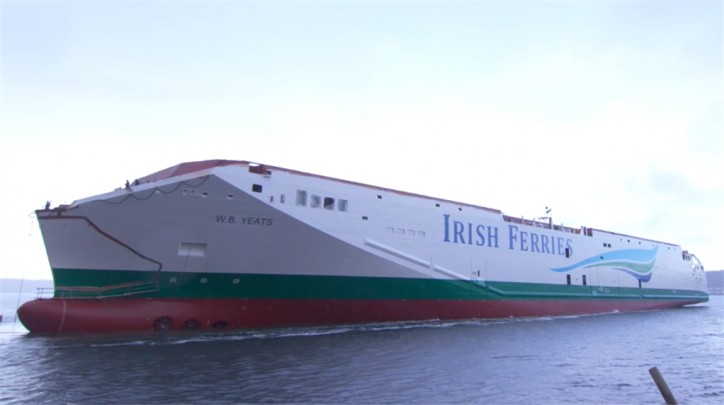 Irish Ferries announced yesterday that, due to extraordinary circumstances beyond its control, the delivery of the W.B. Yeats has been further delayed by FSG. Because of the uncertainty caused by this additional delay, Irish Ferries has no option but to cancel all the planned sailings to France for W.B. Yeats this Summer, with the ship now likely to commence sailing with Irish Ferries on Dublin / Holyhead as scheduled in September. Irish Ferries contacted affected customers yesterday afternoon to inform them of the cancellations. The Company offers them alternative travel options, and apologize for the disruption to their travel arrangements.

Approximately 6,000 bookings will be impacted by this issue.  Customers affected are being offered a number of alternative travel options e.g. alternative direct sailings on the Oscar Wilde, or a ‘land-bridge’ option i.e. sailing to the UK (from either Dublin or Rosslare) and then to France (Customers who choose the land-bridge option, will also be reimbursed the cost of their fuel requirements from the port of arrival in the UK to the port of arrival in France). If alternative travel arrangements do not suit, customers will, of course, be entitled to a full and immediate refund of all monies paid. 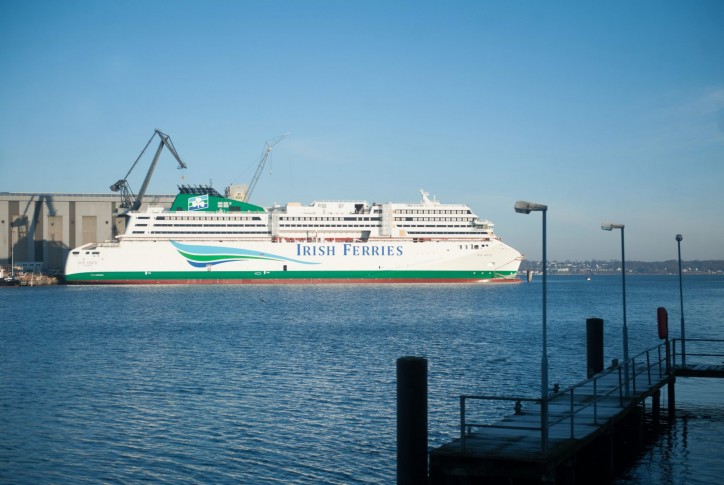 Irish Ferries was previously forced to cancel July sailings for the W.B. Yeats when they were informed in April by FSG, of the initial delay.  Approximately 2,500 bookings were impacted by the earlier cancellation, however, 95% of those chose to switch to Irish Ferries’ other cruise ferry, the Oscar Wilde.

"Irish Ferries very much regrets the inconvenience these cancellations cause our customers and hopes that as many as possible will choose to be accommodated via the company’s alternative arrangements and continue with their holiday plans. As valued customers of Irish Ferries, we are offering each affected customer a €150 voucher which can be used on any of our Ireland-France routes next year."