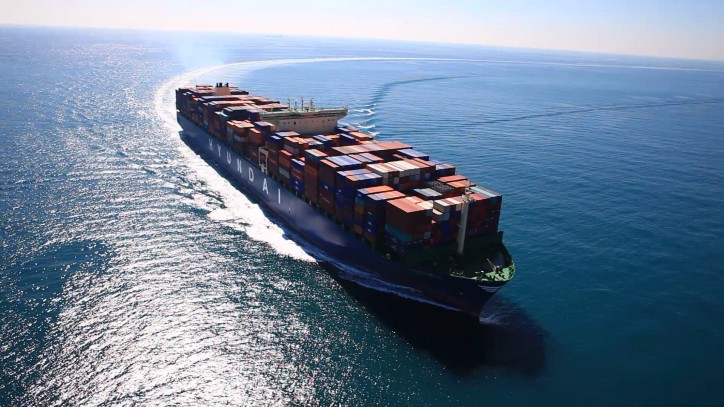 Since HMM sent out a Request for Proposal (RFP) to shipbuilding companies on April 10, HMM has considered all the conditions for newbuilding including delivery date and price of new ships suggested by shipbuilders, and finally selected three shipbuilders to sign a Letter of Intent (LOI) for 20 new vessels.

HMM will negotiate further details of new shipbuilding and sign the formal contract. 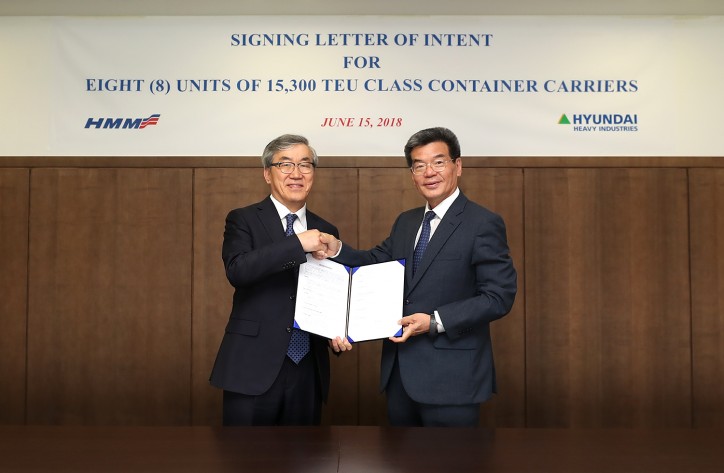 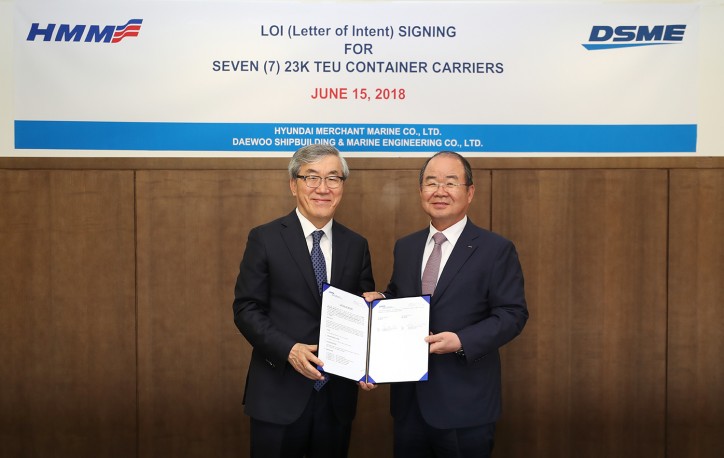 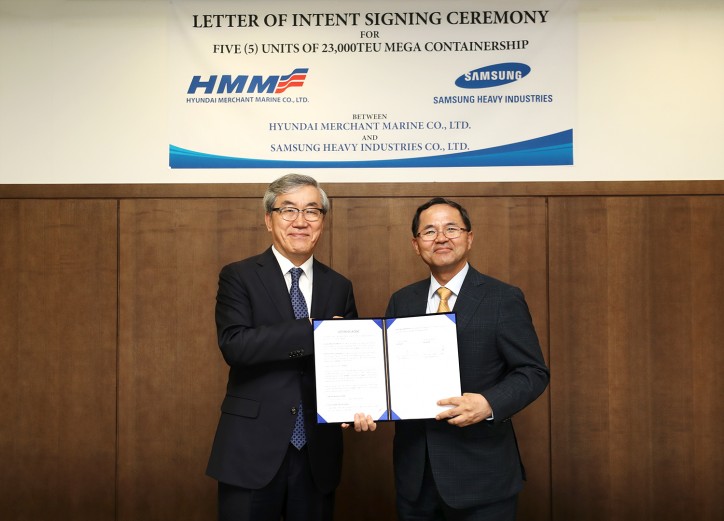