Damen Shipyards Group has delivered an ASD Tug 3212 as the second part of a two-vessel order placed by Svitzer Australia. Named the Svitzer Glenrock, the tug arrived at Newcastle, NSW, on its own keel from Damen Song Cam Shipyard, Vietnam. There it will work in the world’s busiest coal port, handling Cape-class bulk carriers and petroleum tankers as they enter and leave the confines of the harbour. 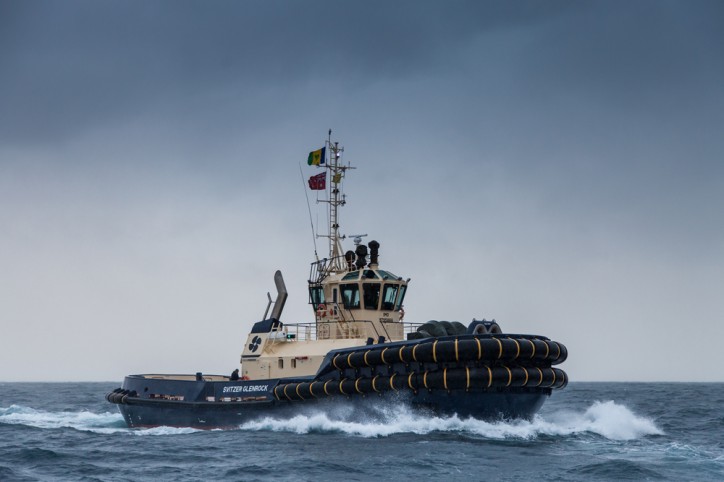 Svitzer operates one of Australia’s largest fleets of tugs, comprised of over 85 vessels. Twenty of these are built by Damen, including two Damen ATD Tugs 2412, the Svitzer Eureka and Svitzer Otway in the Port of Melbourne, ASD Tugs 2411 in Brisbane, Port Kembla, Newcastle, Melbourne and Sydney, an ASD Tug 2810 in Sydney and an ASD Tug 2310 in Sydney.

In addition to the power and manoeuvrability provided by the ASD Tug 3212, Damen was also able to deliver the vessel within four months of the contract being signed. This was the possible due to Damen’s policy of building its most popular vessels for stock, with clients then able to specify any modifications prior to finishing and delivery. The Svitzer Glenrock is fitted with a render recovery forward winch, which ensures the line always remains under a safe tension, even when sailing in large waves. This enhances her capability to undertake active-escort duties for the large carriers and petroleum tankers, safely under all circumstances. 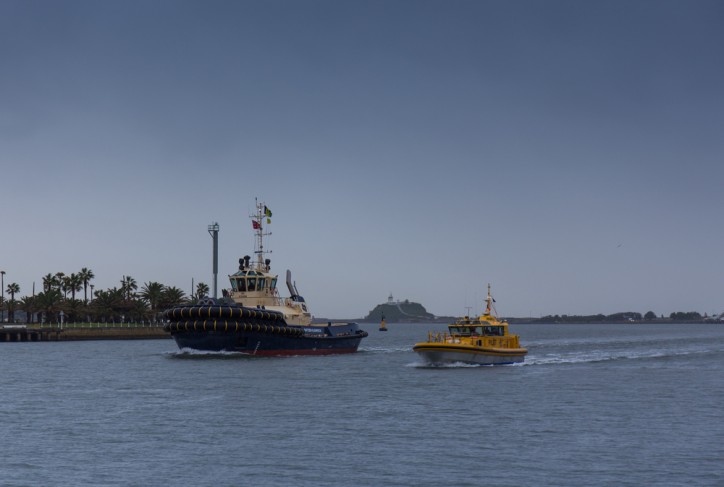 Given this superior capability with attaching lines to ships, the tug has been committed to Svitzer’s AMSA (Australian Maritime Safety Authority) obligation and will be available for emergency assists for any vessel with propulsion or steerage problems outside the harbour.

“Svitzer Glenrock will work in the world’s busiest coal port, moving bulk carriers and petroleum tankers around the harbour,” says Svitzer’s Newcastle Port Manager, Ben Hart. “The power and manoeuvrability of the tug will allow the port to accommodate the future demand for larger ships to call at Newcastle.”

Following crew familiarisation with the Svitzer Glenrock will start work in August.

The delivery is the last to be made under the oversight of Damen’s Chiel de Leeuw, who has moved to a new role in the group as Sales Director RoPax Newbuild.

His role as Svitzer account manager has been taken up by Erik van Hattem. “I am very much looking forward to working with Svitzer and to further strengthening the already good relationship between our two organisations,” says Erik. “I am confident that we can continue to develop and deliver the solutions that they require to optimise their operations in a highly competitive market.”