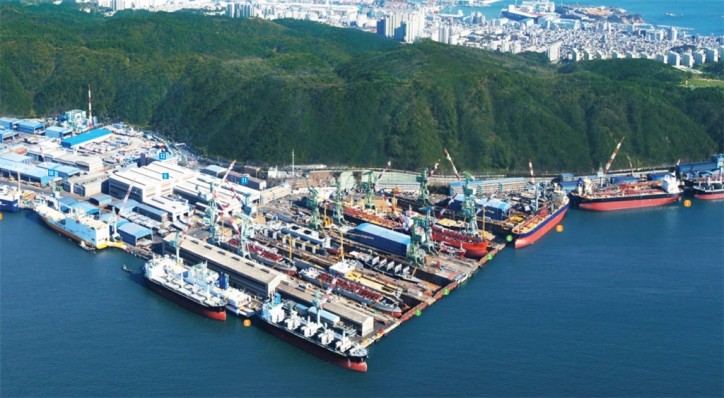 Under the contract, Hyundai Mipo will build four container ships for a shipper in Liberia by March 31, 2020, the company said in a regulatory filing with the Financial Supervisory Service.

Hyundai Mipo is an affiliate of Hyundai Heavy Industries Co., the world's biggest shipbuilder by orders.