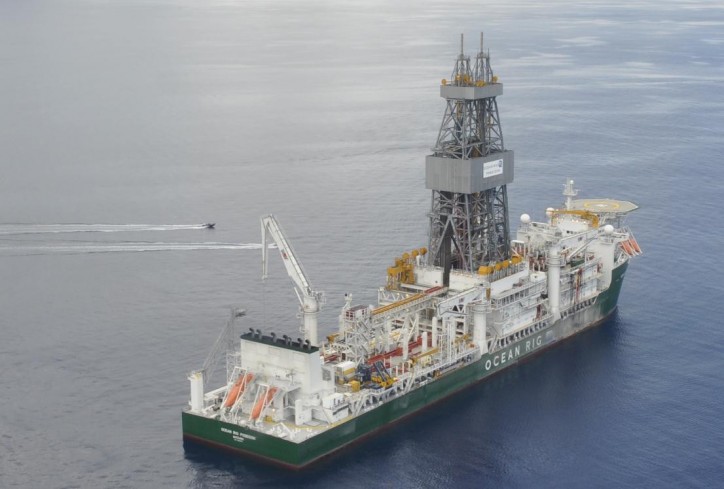 - The Company has entered into a new drilling contract with Chariot Oil & Gas Limited for a one-well drilling program, for drilling offshore Namibia. The contract is expected to commence in direct continuation of the previously announced program with Tullow Namibia Limited in the third quarter of 2018 and will be performed by the Ocean Rig Poseidon.

- The Company has entered into a Letter of Intent (“LOI”) with a European Major Oil Company for a firm two-wells program plus two optional wells, for drilling offshore West Africa. The contract is expected to commence in direct continuation of the program with Chariot Oil & Gas Limited in the fourth quarter of 2018 and will be performed by the Ocean Rig Poseidon, and is subject to the negotiation and execution of definitive documentation and other approvals.

- Lundin Norway AS (Lundin) declared their seventh option to extend the existing contract of the Leiv Eiriksson, which is now expected to have firm employment secured until December 2018. If Lundin exercises its remaining five one-well options, the rig could potentially be employed until the third quarter of 2019.

- The previously announced discussions with Total E&P Angola Block 32 for the Ocean Rig Skyros contract have now been concluded and resulted in an amendment to the existing drilling contract that includes a provision that the day rate will remain fixed for the remaining duration of the contract at approximately $573,000/day.

Mr. Pankaj Khanna, President and Chief Executive Officer of the Company, commented: “We are pleased with the progress of the floater market and expect further developments in the coming months that may increase the utilization of the Company’s drilling units into 2019. The conclusion of the Skyros discussions removes any uncertainties with respect to the Company’s estimated contract backlog and solidifies our strategic relationship with Total. We currently see higher levels of inquiry in the market that we expect will translate into higher utilization in the coming months for the overall floater fleet.”