The St. Lawrence Seaway reported gains in traditional and project cargo for the month of June. Year-to-date total cargo shipments for the period from March 29, 2018 through June 30,2018 were 12.1 million metric tons, a decrease of just over 2 percent compared to 2017. Overall dry bulk cargo was down 16.18 percent, however, ores and concentrates cargoes were up nearly 275 percent. While general cargo was down 7.05 percent, steel slabs saw a rise of 182.15 percent. 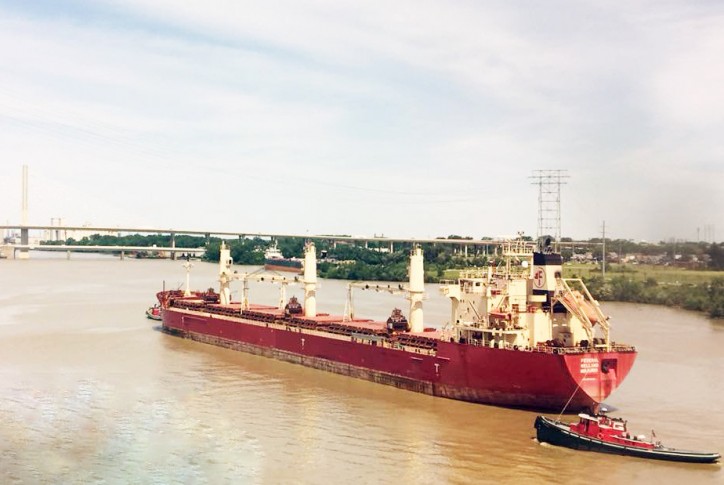 Top performing cargoes through May 2018 include:

“Seaway traffic remained steady during the month of June.  We are continuing to see strong movements of project cargo such as windmill components and heavy machinery,” said Craig Middlebrook, Deputy Administrator of the U.S. Saint Lawrence Seaway Development Corporation. “This reflects the cargo diversification efforts at our ports, an increasingly important aspect of Great Lakes Seaway shipping.”

The U.S. Ports of Toledo and Green Bay have shown strong activity this year, with a diverse set of cargo coming in and out for the month of June.

The Port of Toledo has seen an increase in grain, shipping corn soybeans, oats and distillers dry grains.

“Heavy grain movement has led to a good start for ocean vessel traffic in Toledo,” said Joe Cappel, VP of Business Development for the Toledo-Lucas County Port Authority. “We’ve loaded or discharged 17 overseas vessels through the end of June which is our highest total at this point in the season for several years.”

The Port of Green Bay saw a significant increase in petroleum products.