Gondan signs a contract for a new GRP ferry

GONDAN Shipbuilders has just signed a contract for the construction in 9 months of a new passenger catamaran for a European country. The vessel, which will reach 34 knots at full load, will be driven by two 3,000 hp engines each, which will make it the most powerful and fastest GRP ferry built in Spain. 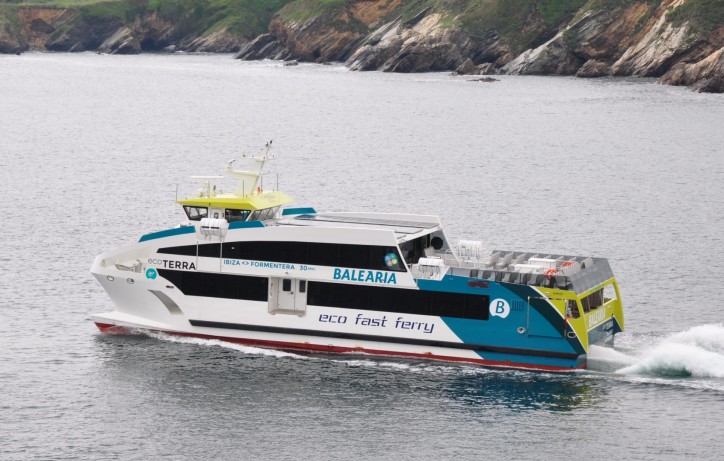 The GRP division of the Asturian shipbuilder is the only Spanish shipyard that to date has built vessels according to the demanding high-speed regulations, HSC 2000, without problems of homologation and on the agreed delivery dates.

In addition, recently, the shipyard has received the recognition of the Spanish Official Association of Naval Architects for its latest deliveries: four Eco Fast Ferry units, which have received the award for the most outstanding vessel of the year. These catamarans, also HSC 2000, built for Baleària, are currently operating between Ibiza and Formentera, and complete GONDAN Shipbuilders track record in the field of high-speed catamarans.