“The Clean Arctic Alliance challenges Fednav and its customers, like Ironbark Zinc, to commit to never using the world’s dirtiest fuel – heavy fuel oil (HFO) – to power ships like the Nunavik when they sail in Arctic waters”.

“With this week’s news that the Arctic’s strongest sea ice has broken up twice this year, for the first time on record, using heavy fuel oil to power shipping in the Arctic not only increases the risk of oil spills, but also generates emissions of black carbon, which exacerbate the melting of both sea and glacier ice in the Arctic region. Fednav – and its customers, like Ironbark Zinc could lead a vanguard of companies shipping goods that move towards clean and renewable forms of propulsion for shipping worldwide.” 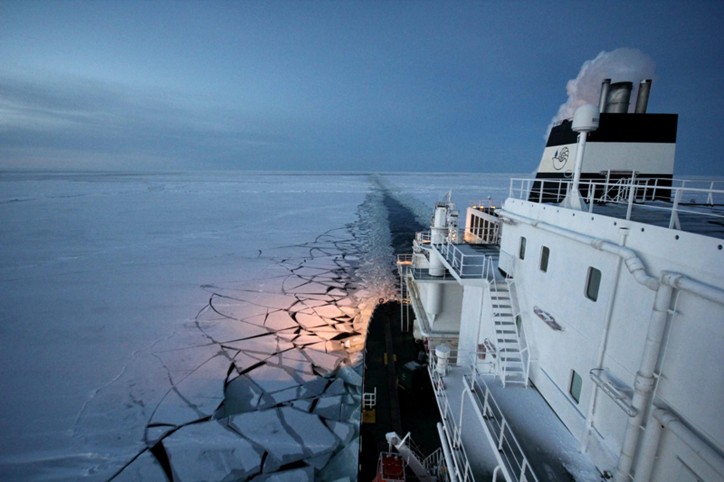 In April 2018, the International Maritime Organization’s Marine Environment Protection Committee agreed to move forward on consideration of a Arctic ban on the use and carriage of heavy fuel oil. The meeting directed a sub-committee (PPR6) – which will meet in early 2019 – to develop a ban on heavy fuel oil use and carriage for use by ships in the Arctic, “on the basis of an assessment of the impacts” and “on an appropriate timescale”.

“It is time for international shipping companies to clean up their act by moving to cleaner fuels, while operating in sensitive and vulnerable regions of the world – for the sake of the Arctic, its people, its wildlife and indeed, for the whole planet.” concluded Prior.