Lithuania’s Governmental Commission on the Economic Infrastructure Development has approved the acquisition of the LNG terminal beyond 2024. 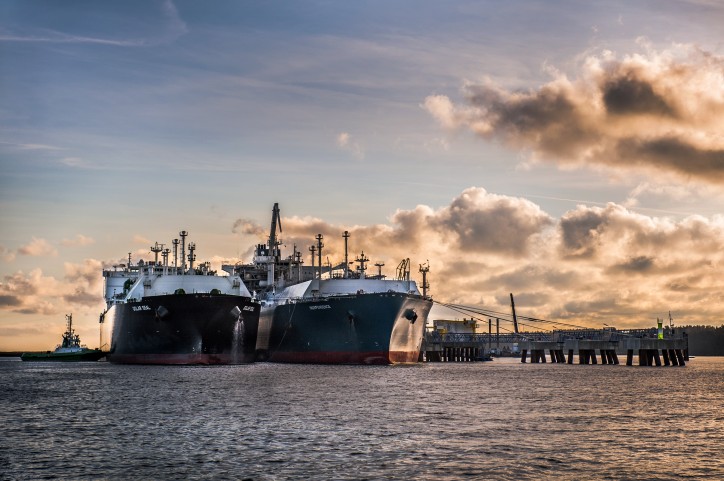 With the acquisition, the commission noted the long-term import of LNG into Lithuania has been secured, adding that it is the economically and strategically sustainable solution for the country to ensure competitive gas prices and lower maintenance costs in the short and long term.

The decision came following a technical and economic alternative analysis and recommendations of international independent consultants, Klaipedos Nafta, the terminal operator said in a statement.

With the decision to acquire the terminal after 2024, a terminal maintenance cost sharing has been agreed enabling a maintenance costs reduction by €23 million ($26.9 million) from 2019, dropping from €66 million to €43 million.

“Bearing in mind that in future Lithuania will need a long-term assurance of LNG supply and taking into consideration energy security and competitive prices, we have chosen the option, which provides the highest economic effect and which is the most sustainable in the long run, since Lithuania will have the access to the international LNG markets,” said Žygimantas Vaičiūnas, minister of energy.

Klaipedos Nafta’s CEO Mindaugas Jusius added that acquiring the terminal provides Lithuania with flexibility, due to the universal nature of the FSRU Independence, which,  when necessary, can be used in other commercial projects.

According to the study performed by Pöyry Management Consulting, the LNG terminal in Lithuania will remain the main tool for the exertion of pressure on gas prices.

According to the consultants, failure to assure the import of LNG supply will result in insufficient competitive pressure on Russian gas prices. The LNG terminal eliminates the risks related to Gazprom possibilities of abuse of the dominating position in the market and its unreasonable increase of gas import prices for consumers, the statement reads.

Experts believe that without a terminal, Gazprom could increase the Russian gas import prices by up to 20 percent, with the annual amount overpaid potentially reaching €160 million.