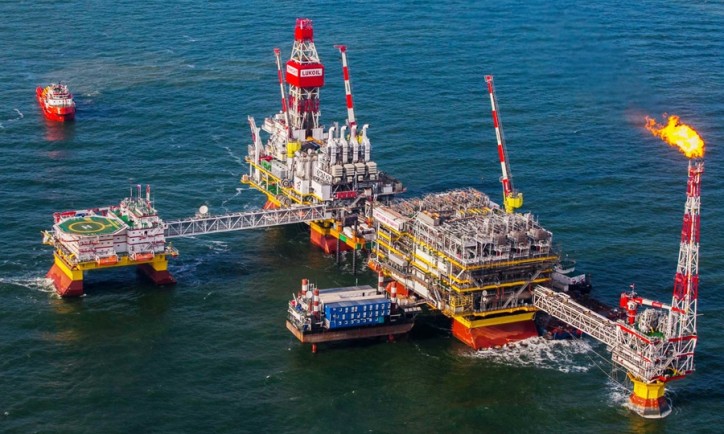 “For the first six months of 2018, profit attributable to PJSC LUKOIL shareholders was RUB 276.4 billion, up 37.5% year-on-year”, says the statement.

LUKOIL is one of the largest publicly traded, vertically integrated oil and gas companies in the world accounting for more than 2% of the world's oil production and around 1% of the proved hydrocarbon reserves. Main activities of the Company are exploration and production of oil & gas, production of petroleum products and petrochemicals, and marketing of these outputs.