An oil spill has been reported following an accident between U.S.-flagged RoRo vessel Endurance and Savage Pathfinder, a towing vessel,  at Dock 4 near Port Arthur, Texas, Wednesday evening, August 29. 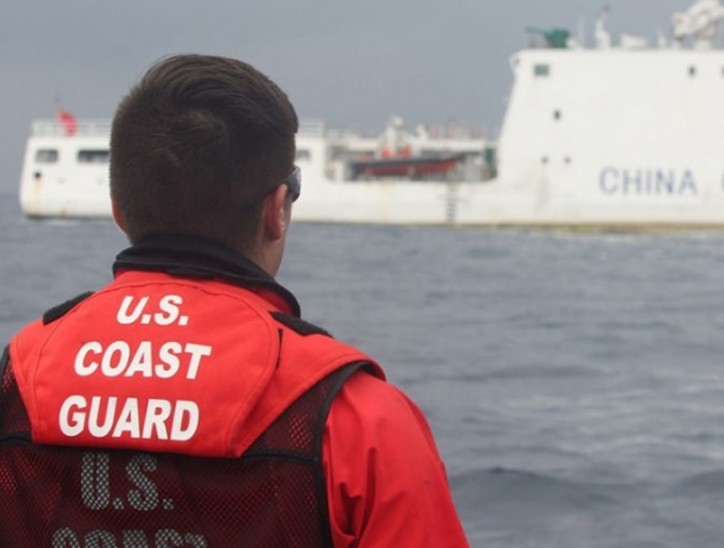 As informed, the source of the leak has been secured. There were no reported injuries as a result of the incident, the details of which were not disclosed.

“We are working with TGLO, the responsible party and all maritime stakeholders to minimize impact as quickly as possible,” said Capt. Jackie Twomey, federal on scene coordinator and commanding officer of MSU Port Arthur.

The cause of the incident is said to be under investigation.