Transocean Norge to drill for Equinor

Equinor has awarded Transocean a contract for drilling six wells on the Norwegian continental shelf (NCS) by use of the Transocean Norgemobile rig. Drilling start-up is scheduled for the summer of 2019. 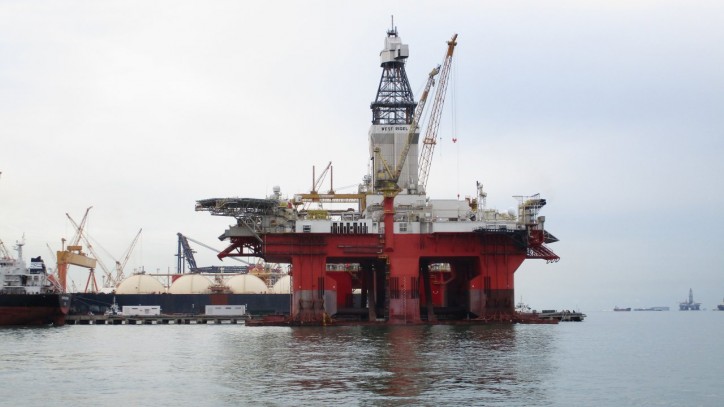 The contract value for the six wells is estimated at approximately USD 89 million. The services covered by the contract include drilling services such as slop treatment and cuttings handling, and part of the mobilisation fee.

The six wells will be drilled for the Tordis/Vigdis, Visund, Bauge and Snorre licences.

“We are pleased to sign an agreement with a new, efficient, state-of-the-art rig, and to continue our good cooperation with this company. We have a common goal of working safely and efficiently, and we look forward to seeing the rig in operation for Equinor from next year. This is one of the rigs we have chosen for a long-term cooperation,” says Geir Tungesvik, Equinor’s senior vice president for Drilling & Well.

The rig is owned by Hayfin Capital Management and Transocean. Designed for NCS operations, it is winterized to withstand Norwegian weather conditions.