PIL and IBM step up their electronic bill of lading initiative 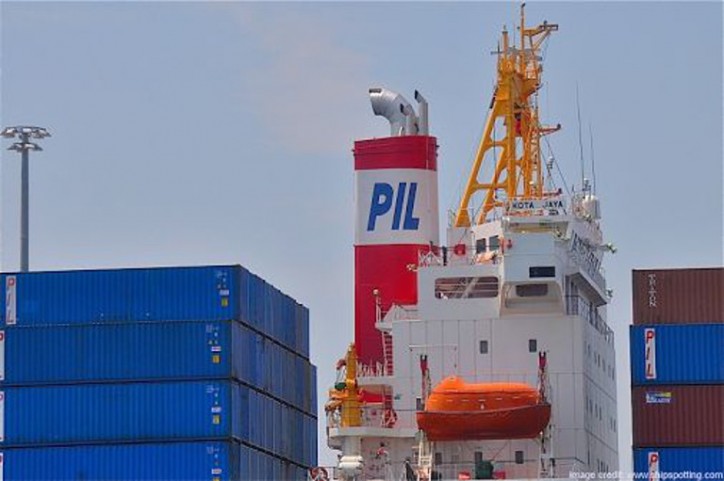 A Bill of Lading is the crucial piece of documentation in the facilitation of international trade as it contains legal and commercial information:

- Evidence of contract of carriage;
- Receipt of goods; and
- Title of the goods

Traditionally, a Bill of Lading is a physical document which banks rely on to provide trade financing. The Bill of Lading is usually mailed to various parties leaving it open to fraud, loss of the original document, document handling costs resulting in much inefficiency across the supply chain. 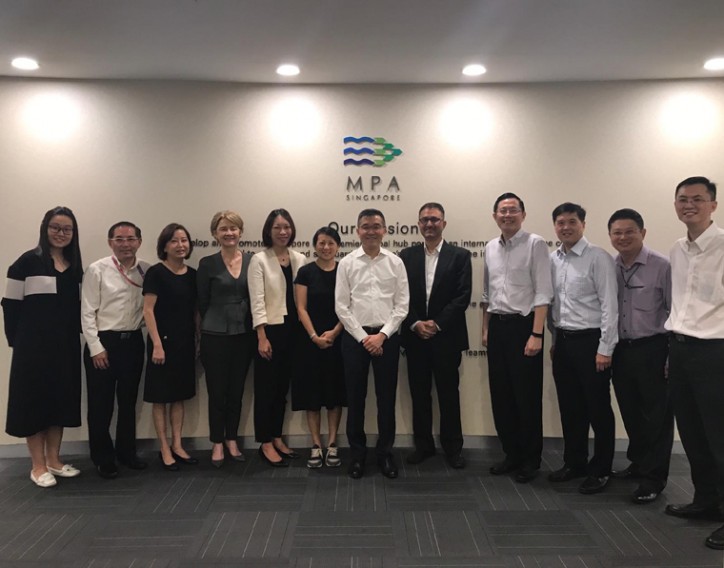 To improve the process, PIL and IBM have proposed using an electronic Bill of Lading (e-BL) to streamline and replicate the paper trail online on a blockchain ledger created by IBM.

The e-BL will do away with the hard copy paper trail, cut unnecessary handling costs and the possibility of fraud.

Lisa Teo, Executive Director of PIL, said: “This is a big step forward for PIL. As an international shipping company, we believe we have a role to play in enhancing efficiencies within the intermodal transport logistics ecosystem. Working with a complex logistic network comprising ports and terminals, agencies, government entities, banks and shippers; systematic supply chain management is increasingly important to lower costs through the chain by cutting unnecessary expense, movements and handling.

“Traditionally, information flow is predominantly handled via manual processes and the supplychain is slowed down when there are many points of communication within its framework. The use of blockchain technology to allow for the direct exchange of documents and information via the decentralised network to boost transparency, eliminate disputes forgeries and unnecessary risks will be key for this industry to progress.”

The team plans to extend the e-BL to shadow an end-to-end shipment in real time. The creation of the electronic Bill of Lading will be in line with PIL’sultimate goal of the creation of intermodal transport logistics ecosystem which incorporates the use of blockchain.