On October 13, the crew of Beothuk Spirit were called into action to rescue two surfers in distress off the coast of St. Vincent’s in Newfoundland & Labrador, Canada.

Upon receiving the request from the Canadian Coast Guard, the Fast Rescue Craft (FRC) of the Beothuk Spirit was immediately deployed from St. Mary’s Bay with three crew onboard, two hours before sunset. 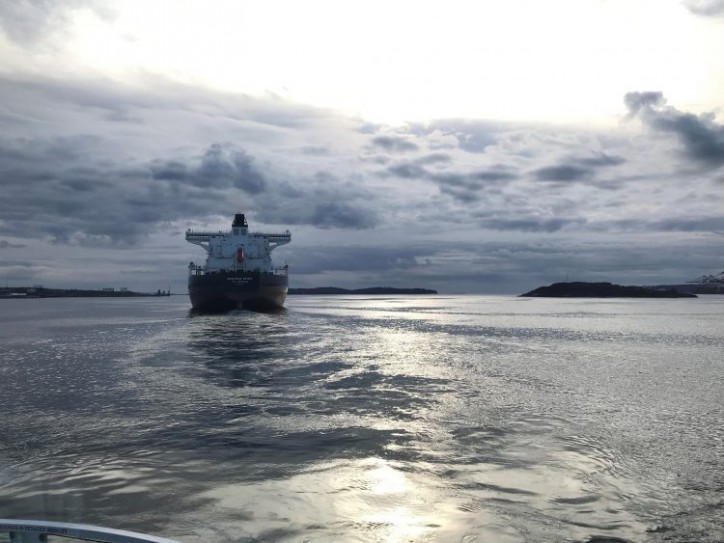 After a 15 NM transit, the FRC crew was able to rescue one of the surfers. The other surfer had managed to get to land unaided. The crew then landed at Admiral’s Beach, where an ambulance was waiting to support the stricken surfer.

The weather was fierce, in the aftermath of Hurricane Michael, with winds gusting up to 100 km/h.

All Teekay seafarers abide by the code of the sea, to help those at need. The quick deployment of the FRC and the brave, strong seafaring skills of the crew drew praise from onlookers. In-depth and consistent training and drills ensured that the crew was well-prepared to respond.

As Rob McNamara, Teekay Offshore HSEQ Superintendent commented to the Beothuk Spirit Captain: “One thing that we pride ourselves as mariners is that we will always be ready to respond to persons in distress at sea. I am very proud to hear that you and your fine crew answered that call yesterday and brought the surfer to shore safely.”