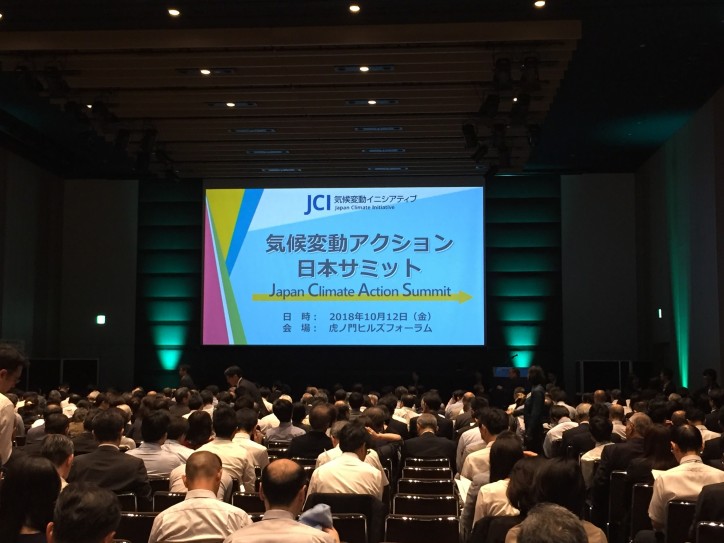 The declaration aims to provide a strong message for fostering climate action by Japanese non-state actors, such as companies and local governments, before the 24th session of the Conference of the Parties (COP 24), which will be held in December and is expected to finalize the rules for the implementation of the Paris Agreement.

By announcing its approval of the declaration, NYK hopes to accelerate the transition toward decarbonization in Japan and around the world to realize the goal of the Paris Agreement, i.e., holding the increase in the global average temperature to well below 2C and pursuing efforts to limit this to 1.5C above pre-industrial levels.

A network established in July 2018 to reinforce discussions between companies, local governments, organizations, and NGOs actively engaged in climate action in Japan with the ultimate goal to decarbonize and foster a climate-resilient society. Website: https://japanclimate.org/english