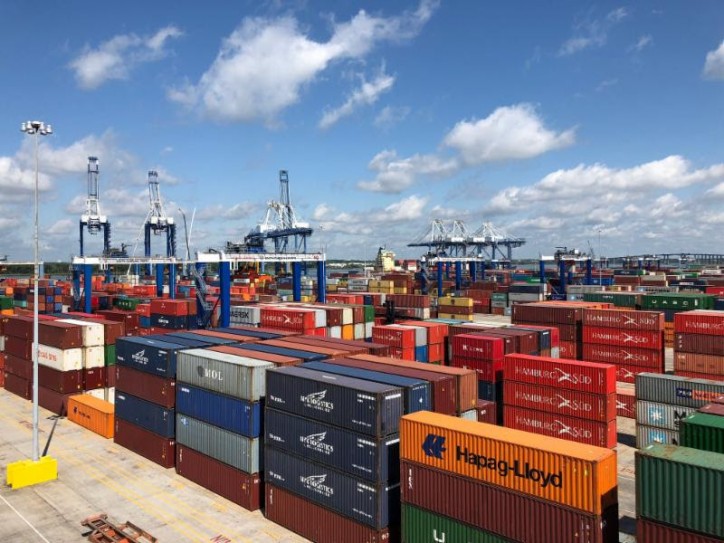 In action items, the Board awarded a $3.2 million contract to L-J Inc. for the creation of 22 acres of salt marsh on the southern tip of Drum Island. Work on the project is expected to begin next month and will restore salt marsh, vegetation and tidal creeks on the site, previously utilized as a dredged material containment area.

The Board approved plans to purchase a Container Crane Training Simulator which will realistically simulate operations of the Port’s ship-to-shore cranes (STS) and rubber-tired gantry (RTG) cranes.