Contecon Guayaquil SA (CGSA), the Ecuadorian subsidiary of International Container Terminal Services, Inc. (ICTSI), welcomes the recent decision by the Guayaquil government to dredge and maintain the channel leading to the Port of Guayaquil. 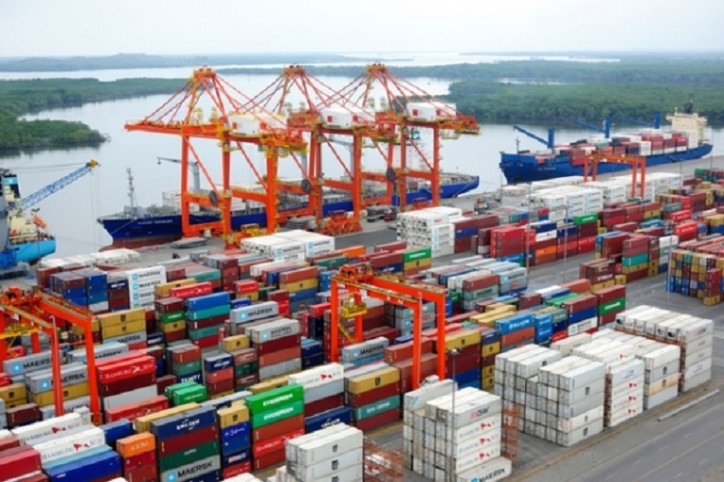 Through an international tender, the Technical Commission of the Municipality of Guayaquil last 5 October awarded a 25-year concession to the Luxembourg-based Jan De Nul Group, which will undertake the dredging and maintenance of the 95-km main access channel leading to the port.

With dredging works expected to be completed within the first year of the concession, mega vessels will soon be able to enter the port even with a 12.5-meter draft at high tide, from the existing access channel depth of 9.6 meters.

Jose Antonio Contreras, CGSA chief executive officer, says: “This landmark undertaking of the Guayaquil municipality to dredge and maintain the main access channel, the first in 60 years, is truly laudable. It will help ensure the progress not only of Guayaquil, whose ports will be directly benefitted, but of the entire Ecuador.”

“Furthermore, we should be able to strengthen our position as the country’s preferred port of call in the Pacific coast that has a deeper access channel allowing the entry of the world’s largest box ships. We can now look forward to the arrival of neo-Panamax box ships since the terminal is ready to handle these new generation vessels,” Contreras adds.

At present, CGSA can offer shipping lines an alongside draft of 10.50 metres at MLWS, while the access channel has up to 9.75 meters.

Nearly 85 percent of goods imported and exported from the country pass through the Port of Guayaquil, it being in close proximity to export zones and agricultural areas.

Recently, CGSA got the government’s nod to simultaneously handle larger vessels at its Berths 2 and 3, essentially becoming the only terminal in Ecuador capable of doing so. This follows the inauguration of the terminal’s expanded logistics support area, capable of handling 6,000 reefer containers per month–the largest in the equator and possibly the largest in the Pacific.