Valencia Port has managed in the last twelve months (between last October and November of the previous year) 5,044,270 TEUs -a unit equivalent to boxes of 6.1 meters-, a figure that is 4.78% higher than the obtained in the same period of 2017. With this data, Valencia Port reaches a historic milestone in the Spanish port system and Mediterranean traffic. 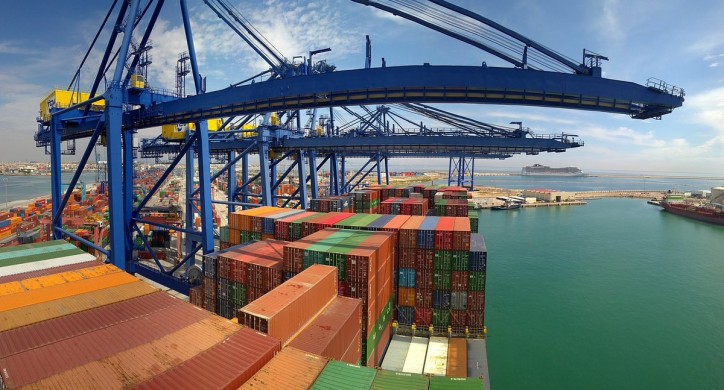 Specifically, in interannual terms, full containers advanced 2.94% to 3,867,734 TEUs, mainly due to good records of imports, which grew by 10.54%, and transit, which registered an increase 2.48%. On the contrary, the export of full containers maintains the downward trend and decreases by 1.41% in the last twelve months.

To obtain the milestone of the 5 million containers, traffic performance during the month of October was fundamental. Specifically, only in this month, the container terminals of the Port Authority of Valencia (PAV) moved in import / export and transit operations 472,403 TEUs. This amount is 11.15% higher than that recorded in the same month of the previous year.

With the 5,044,270 containers managed in the last twelve months, Valencia Port reinforces its centrality and its reference in the Mediterranean basin as a bridge port for traffic between Asia, Europe and America.

As for the accumulated data up to the close of the tenth month of the year, the evolution of container traffic is positive with an increase of 5.23% to 4,268,363 TEUs. In this period, full containers are up 3.11% due to good records of imports that grow 10.26% and transit that advances 3%. For its part, exports of full containers maintained the negative trend with a decline of 1.90% while the traffic of empty containers increased 12.83%.