Navios Maritime Containers L.P. (Navios Containers), a growth vehicle dedicated to the container sector, announced that it agreed to acquire two 2010-built, 4,360 TEU containerships for $23.6 million from an unrelated third party. The two containerships are expected to be delivered in Q4 2018. 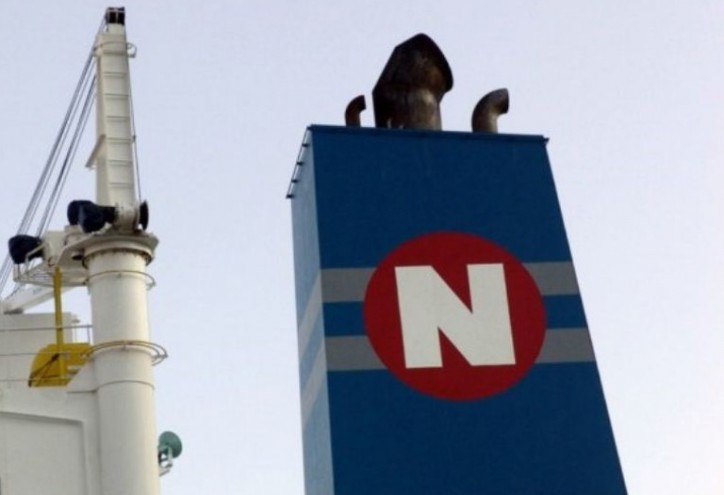 Navios Containers also agreed to acquire two 2011-built 10,000 TEU containerships from an unrelated third party for a purchase price of approximately $52.5 million each, upon the exercise of its purchase options by January and March 2019, respectively. The containerships are expected to be delivered in the first and second quarter of 2019, assuming the purchase options are exercised.

Based on existing charters and the current rate environment, the four containerships are expected to generate approximately $16.1 million of aggregate EBITDA in the next twelve month period following their delivery (1).

The acquisitions are subject to certain conditions, and there can be no assurances that these acquisitions or the related financings will occur in whole or in part.

Navios Containers expects to finance the acquisition of the two 4,360 TEU vessels with cash on its balance sheet and bank debt on terms expected to be consistent with its existing credit facilities. The acquisition of each of the 10,000 TEU vessels is expected to be financed through a loan of up to $31.8 million loan under an existing facility with a commercial bank and the balance with available cash.

(1) The Next Twelve Month (“NTM”) EBITDA calculations assume (a) revenue based on contracted weighted average time charter rates through the charter expiration dates (as indicated in the table above) and per open day; $10,450 for the 4,360 TEU containerships (Clarksons’ 6 to 12 month time charter rate for 4,400 TEU vessels as of October 2018) and (b) operating expenses in line with the management agreement and normal operations.

Following the acquisitions, assuming the purchase options are excercised, Navios Containers will own 30 vessels, totaling 152,821 TEU, with a current average fleet age of 10.2 years.