SSA Marine’s Terminal 18 surpassed 1 million twenty-foot equivalent units (TEUs) in yearly container volume last week, marking the first time in Washington state history that a single marine terminal handled a million TEUs in a year. Located in the North Harbor of The Northwest Seaport Alliance, the terminal is on track to top 1.1 million TEUs by the end of 2018. 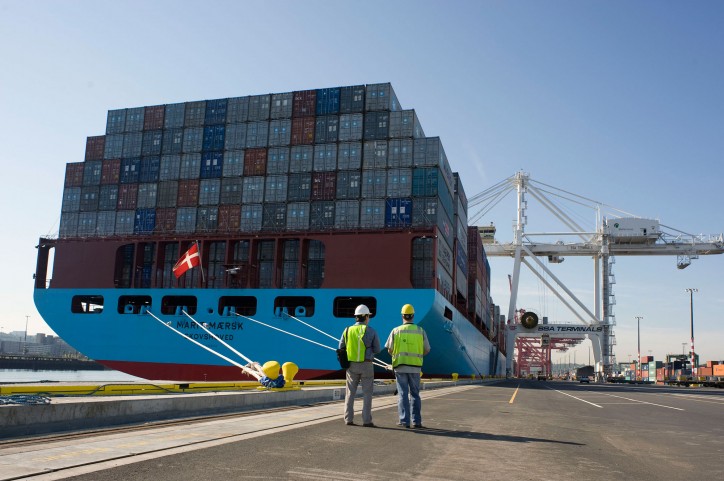 “We are proud to announce that Terminal 18 has handled over 1 million TEUs so far this year,” said Courtney Gregoire, Port of Seattle commission president and co-chair of the NWSA. “This reflects a strong partnership between The Northwest Seaport Alliance, SSA Marine and Labor that sustains hundreds of good paying jobs in our harbor.”

This year, terminal operator SSA Marine improved productivity in collaboration with ILWU Local 19 to begin continuous vessel operations, a manning agreement that staggers break schedules to handle more cargo per day. In April, it became the first terminal in Puget Sound to move 5,500 containers on and off a single vessel, averaging 30 crane moves per hour.

“Surpassing 1 million TEUs is a milestone and a testament to the hardworking people who come here every day and do a wonderful job,” said Eli Bohm, general manager at Terminal 18. “A saying has surfaced in recent months: ‘Teamwork makes the dream work.’ We definitely have an outstanding team that is without a doubt committed to continued success.” 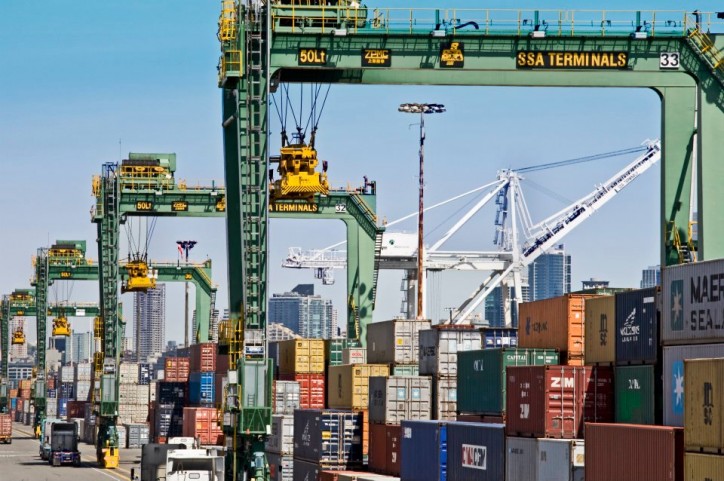 Also this year, Terminal 18 invested in rubber-tired gantry cranes (RTGs) to increase both reliability and productivity in handling containers. These investments and operational efficiencies played a role in attracting two new services this year (the AL5 and PNS) and an additional ocean carrier (SM Lines). Ultimately, the investments positioned the terminal to handle the record-setting cargo volume experienced during this year’s unusually busy peak season.

“To reach 1 million TEUs at a Puget Sound terminal for the first time is an enormous achievement and a testament to the value of working together under the banner of The Northwest Seaport Alliance,” said Don Meyer, Port of Tacoma commission president and co-chair of the NWSA.

Source: NWSA ( Additional information about the port of Seattle see at CruiseMapper)