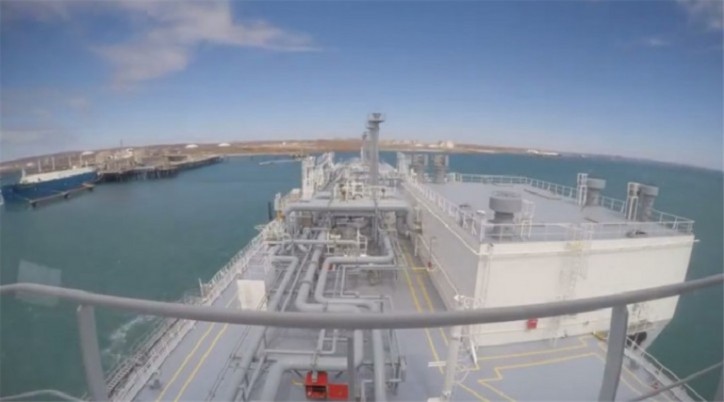 The rate of hire for the Charters is broadly in line with mid-cycle rates and delivers returns in line with GasLog’s financial strategy.

GasLog Partners has the right to acquire the vessels delivered into the Charters pursuant to the omnibus agreement between GasLog and GasLog Partners. As a result, GasLog Partners’ potential dropdown pipeline will increase to 12 LNG carriers with charter length of five years or longer and the Partnership is well positioned to announce a further drop-down acquisition within the first quarter of 2019.

Paul Wogan, Chief Executive Officer of GasLog, stated, “I am delighted to build further on our existing relationship with Cheniere. The four newbuilds that we now have on order for them will provide further support for their leading position in US LNG exports.

We announced seven newbuild orders in 2018, all equipped with the latest advancements in propulsion and boil-off technology. Six of these newbuilds have long-term charters attached, cementing our status as a leading owner and operator of LNG carriers. Attractive LNG shipping market fundamentals, the strong liquidity position of the GasLog group and increasing debt capacity due to scheduled amortization underpin the funding strategy for our newbuild program. As a result of our activities in 2018, we have made substantial progress towards meeting our target of more than doubling consolidated EBITDA over the 2017-2022 period.”