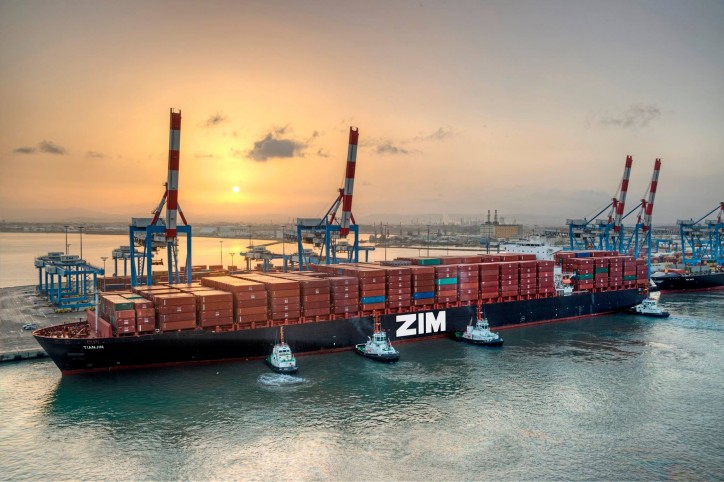 ZIM and the members of the 2M Alliance, Maersk and MSC, Thursday (Jan10) announced a second strategic cooperation agreement following the agreement announced in July 2018 in the Asia-US East Coast Trade.

The new strategic operational agreement, which will be a combination of Vessel Sharing, Slot exchange and purchase, covers two additional trades: Asia - East Mediterranean and Asia - American Pacific Northwest. In each trade, two strings will be operated in cooperation, as follows:

The new services are due to start from Asia in March, subject to FMC and other regulatory approvals

To supplement and complement its services in the East Mediterranean, ZIM will introduce a new array of exclusive, ZIM-operated feeder lines synchronized with the mainliners and catering to the regional market in a comprehensive and efficient way. A full, detailed announcement regarding the new regional network will be issued separately.

ZIM President & CEO Eli Glickman: “We are very proud to team up with the two largest players in the industry and to expand our cooperation with the 2M Alliance. The new strategic Agreement means faster and more efficient service with better geographic coverage and extended direct port calls for the benefit of our customers, in line with our vision to provide best-in-class service. We will significantly increase our ability to provide the ‘best of both worlds’: top-level line coverage combined with our exceptional customer service and personal touch. The agreement is a game-changer, and I am confident it will support ZIM’s growth and profitability.”