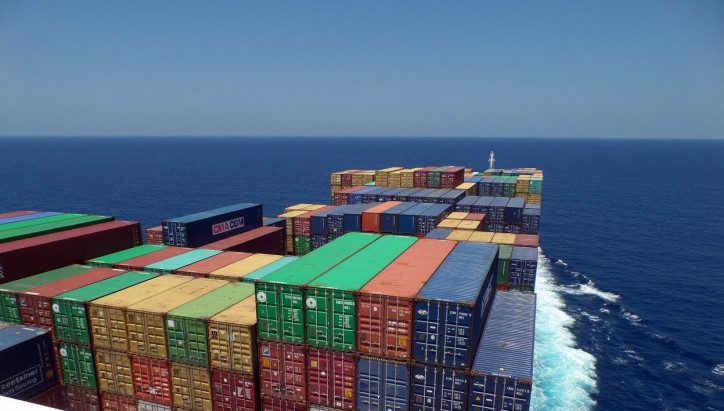 The containership is expected to be delivered into Navios Containers’ fleet in Q1 2019 and is chartered out at a net rate of (i) $26,325 per day until November 2020 and thereafter (ii) $27,300 per day until October 2021.  The containership is expected to generate approximately $9.5 million of revenue and $6.5 million of EBITDA(1) in the twelve-month period following its delivery.

The acquisition is subject to certain conditions, and there can be no assurances that this acquisition or the related financing will occur in whole or in part.

Navios Containers will own 30 containerships, including a containership subject to an unexercised option, totaling 152,821 TEU, with a current average fleet age of 10.4 years.