Eni announces the start-up of a new production well in the Vandumbu field in Block 15/06, offshore Angola

Eni has successfully launched a new production well in the Vandumbu field, about 350 km north-west of Luanda and 130 km west of Soyo, in the West Hub of Block 15/06, in Angola’s offshore. 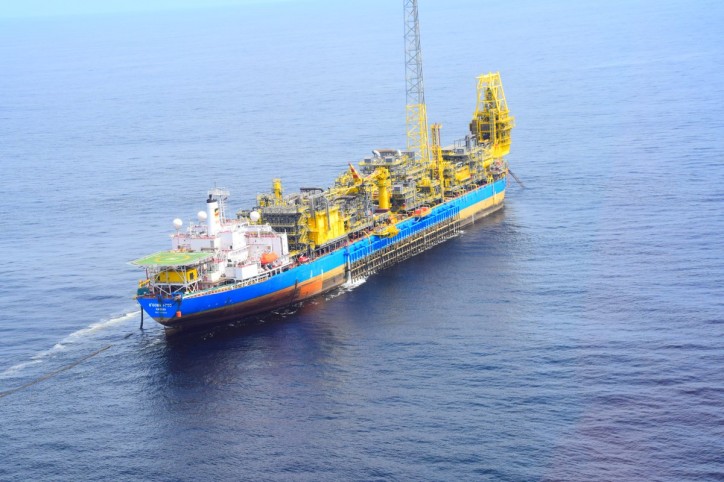 These start-ups mark the progress in the phased and clustered development strategy that Eni has adopted for Block 15/06, and which has allowed the start-up of eight fields since November 2014, when production in the West Hub started with the Sangos field.