Yamal LNG announced that it has shipped its ten millionth ton of LNG since the commencement of the project. 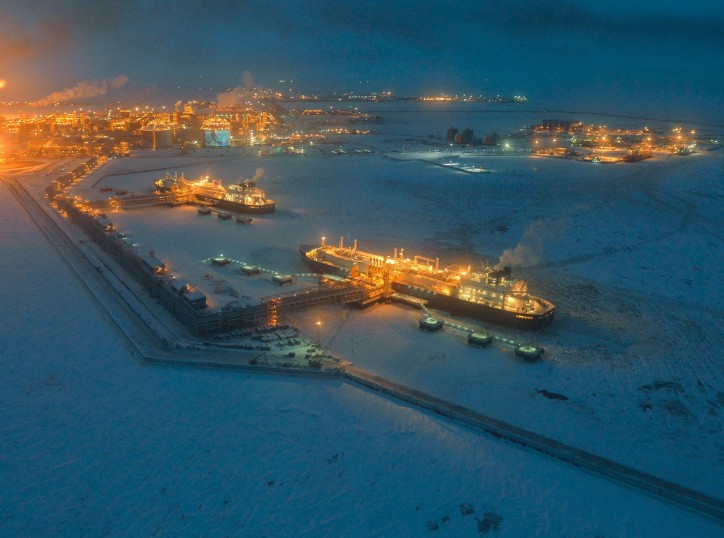 The 136th cargo offloaded onto the Arc7 ice-class tanker “Vladimir Vize” reached 10 million tons of LNG produced since the start-up of Train 1 in December 2017.

Yamal LNG is constructing a 17.4 mtpa natural gas liquefaction plant comprised of three LNG trains of 5.5 mtpa each and one LNG train of 900 thousand tons per annum, utilizing the hydrocarbon resources of the South-Tambeyskoye field in the Russian Arctic. The first LNG Train began production in Q4 2017 and Trains 2 and 3 — in July 2018 and November 2018, respectively. Yamal LNG shareholders include PAO NOVATEK (50.1%), Total (20%), CNPC (20%), and the Silk Road Fund (9.9%)