Noble Corporation plc (NYSE: NE) today announced that it has exercised an option for the purchase of a second newbuild Gusto MSC CJ46 design jackup rig from the PaxOcean Group (PaxOcean) for $83.75 million. 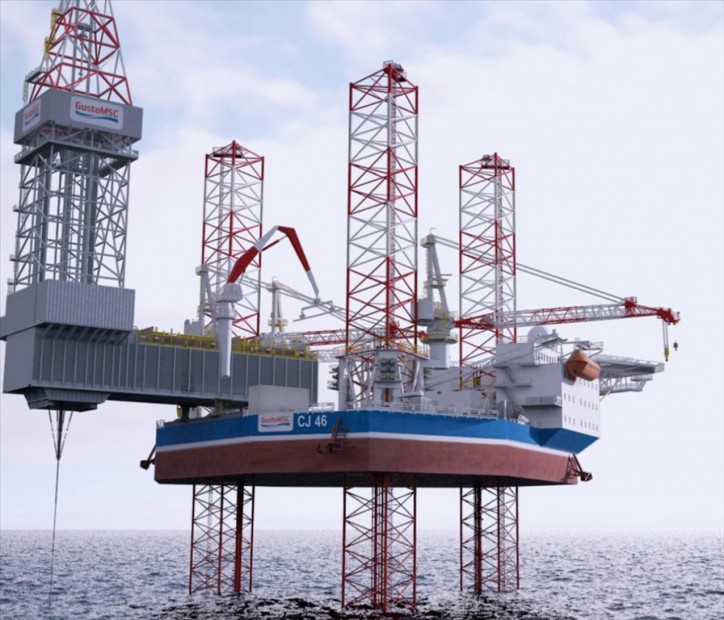 Noble will pay $30.1 million of the $83.75 million purchase price in cash, with the remainder of the purchase price, or $53.6 million, to be seller-financed at a 4.25% interest rate paid in cash and 1.25% paid in kind over the term of the financing. The Company will use existing cash balances for the initial payment and the secured seller-financed amount will be repaid in four years.

Like the Noble Johnny Whitstine, which the Company purchased in September 2018 in connection with a Saudi Aramco contract, the newbuild CJ46 design jackup, to be named the Noble Joe Knight, was built at the PaxOcean Graha shipyard in Batam, Indonesia. The rig is built for operations in moderate drilling environments and is capable of operating in water depths of up to 375 feet, with well depths of 30,000 feet. Enhanced drilling capabilities are supported by a modern drilling control system, along with a versatile cantilever skidding system and two blowout preventers.

Following closing of the transaction expected to take place in February 2019, the Noble Joe Knight will be relocated to a shipyard in Singapore for commissioning and final outfitting ahead of the expected commencement of operations during the third quarter of 2019 under a three-year primary term contract, plus a one-year option, with Saudi Aramco.

Julie J. Robertson, Chairman, President and Chief Executive Officer of Noble Corporation plc, stated, "The CJ46 design is an ideal drilling unit for many applications in the Middle East and the exercise of the option is evidence of Noble's customer-driven philosophy, including fit-for-purpose drilling solutions and superior operations execution. Both the Noble Joe Knight and Noble Johnny Whitstine are expected to serve our customer's needs for many years to come."