The South African Maritime Safety Authority (SAMSA) has confirmed launch of an investigation into the incident of a vessel that caught on fire in Durban on Thursday and in which there were several casualties.

SAMSA confirmed that six (6) people had died during the fire incident on board the vessel. 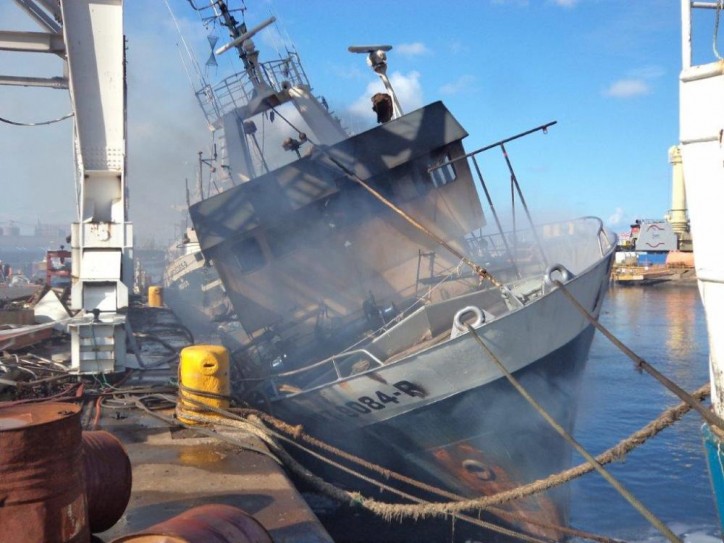 SAMSA said the fishing vessel known as the TROPICAL 1 was Mozambique registered and that the agency was in the process of formally making contact with the Mozambican authorities to inform them about the incident.

According to SAMSA, the fishing vessel was docked at the Durban harbour for repair work when it caught on fire. The cause of the fire had not been established yet. 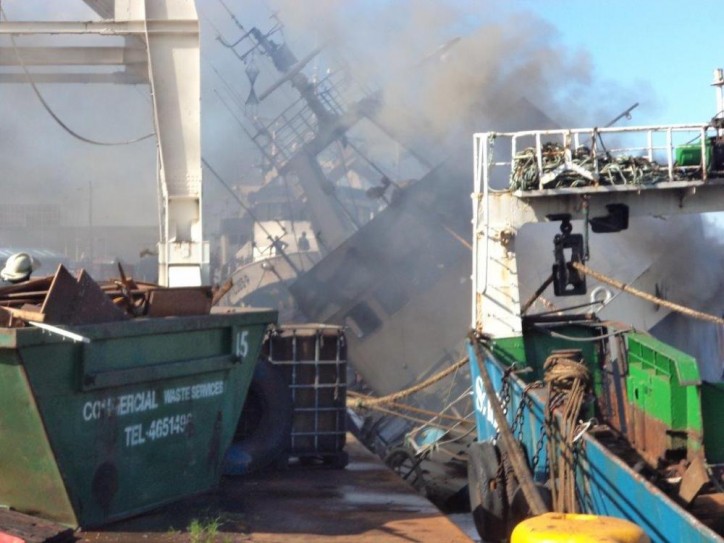 SAMSA said on Friday that bodies of the deceased crew had been retrieved and placed at a mortuary in Durban. Five of the deceased were Mozambican nationals while a sixth crew member was of Portuguese origin. 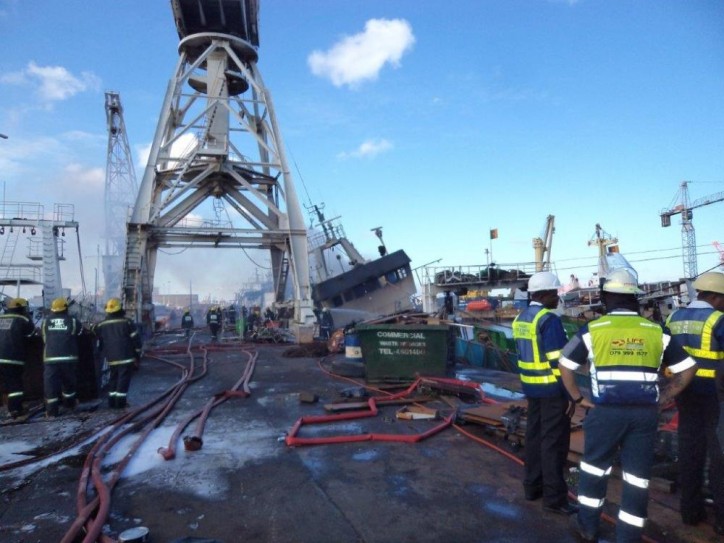 SAMSA said 12 other crew members were being attended to and that a SAMSA team was scheduled to meet them for a statement on Friday.

SAMSA further said actual inspection of the vessel with the view to determining the cause of the fire would be undertaken as soon conditions allowed. 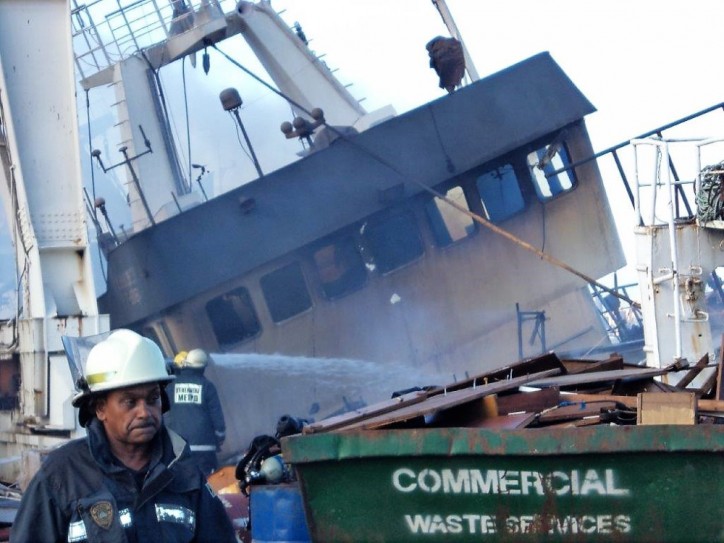 Mozambican authorities had already been verbally briefed via telephone, with a full report due to follow soon.

Meanwhile, photographs taken of the rescue effort on Thursday reflect on the ferocity of the fire and which led to the vessel listing on the port side.

Firefighters are seen doing to their best to save the vessel from complete destruction. 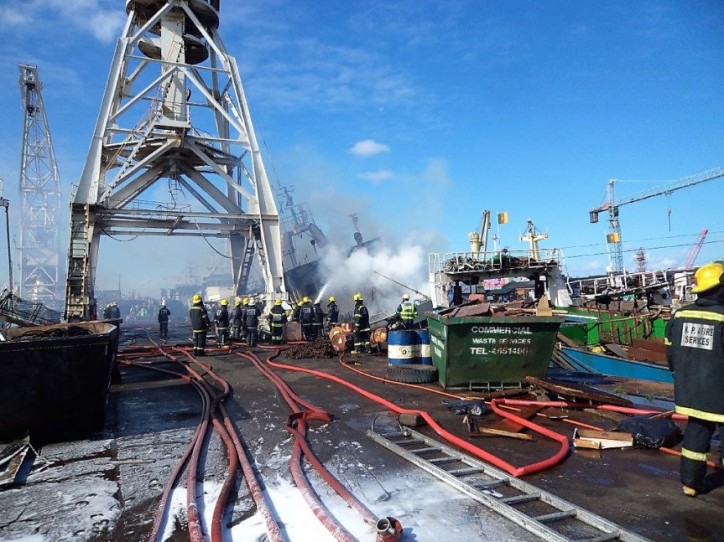