The Spanish port of Valencia has overtaken the port of Barcelona in terms of total vehicle numbers handled, according to Spain’s National Ports Authority (Puertos del Estado). 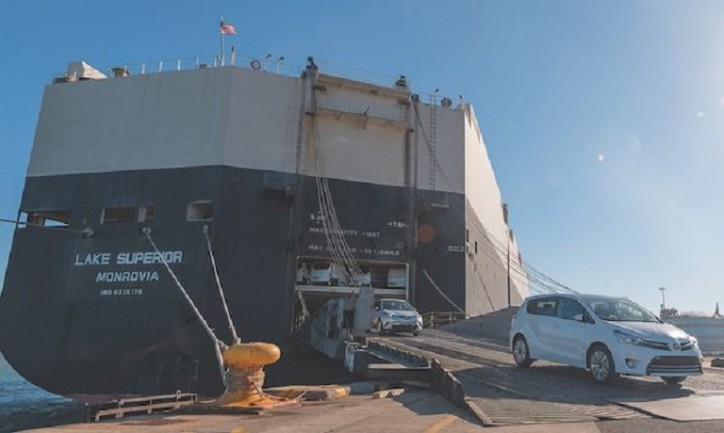 Last year, Valencia port’s vehicle terminals, which include those at nearby Sagunto and Gandia ports, handled more than 818,000 vehicles – up 3% on the previous year. Barcelona, meanwhile, experienced a corresponding 3% drop to just over 809,000. 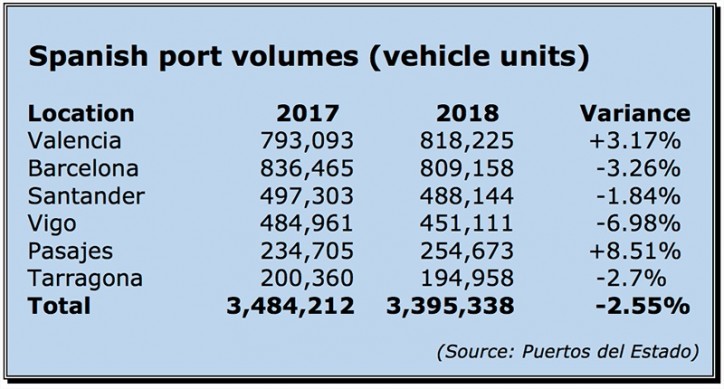 Valencia was the only one of Spain’s three leading vehicle handling ports to post an uptick in traffic last year. It had a particularly strong December with 14% for the month, equating to more than 67,600 units and the most to be handled at any domestic port.

In contrast, the port of Barcelona reported a 12% decrease in December, handling just over 60,600 units. Over the year as a whole, Barcelona handled 809,158 vehicles.

Of the other three big automotive handling ports in mainland Spain, only Pasajes saw an increase in traffic last year, where volumes rose by 8.5% to 254,670 units.

Source: Automotive Logistics (Additional information about the Port of Valencia at CruiseMapper)