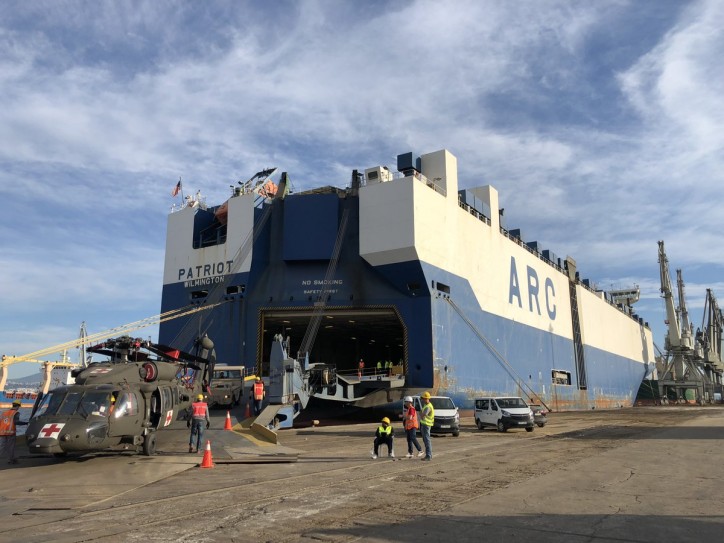 “I am very impressed to see what a complicated logistical undertaking it is to bring an army unit like this one here to Greece” said Geoffrey R. Pyatt, U.S. Ambassador to the Hellenic Republic in a statement posted on the Embassy website. 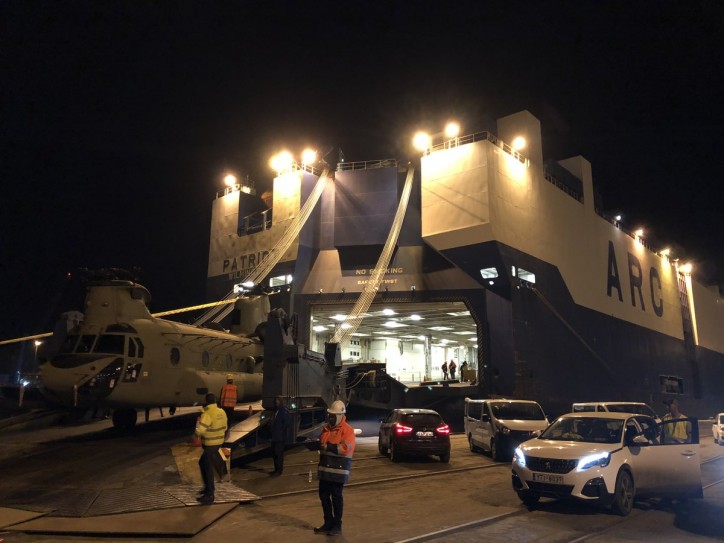 ARC is the largest U.S.-flag roll-on roll-off (Ro-Ro) carrier, and the third largest U.S.-flag carrier operating in international trade. The company provides American-owned, managed, and crewed Ro-Ro shipping and intermodal services committed to the requirements of the Department of Defense, other U.S. government departments and agencies, and commercial customers. 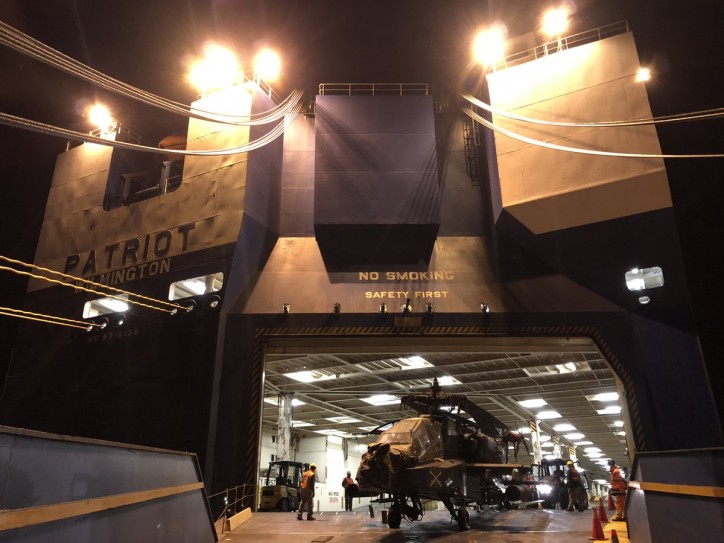