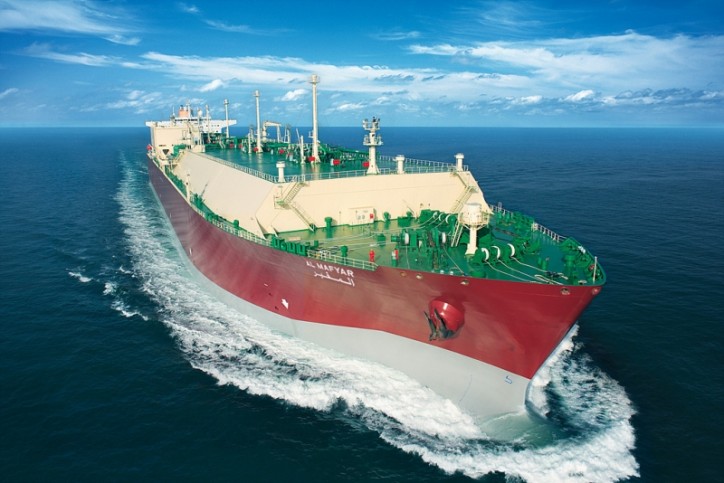 The contract was made with an Asian shipper, the company said in a regulatory filing.

The ships will be delivered by March 2022.

With the latest deal, Samsung Heavy has won deals valued at $1.3 billion so far this year to build seven LNG ships.

Samsung Heavy earlier announced that it aims to bag $7.8 billion won worth of orders this year.