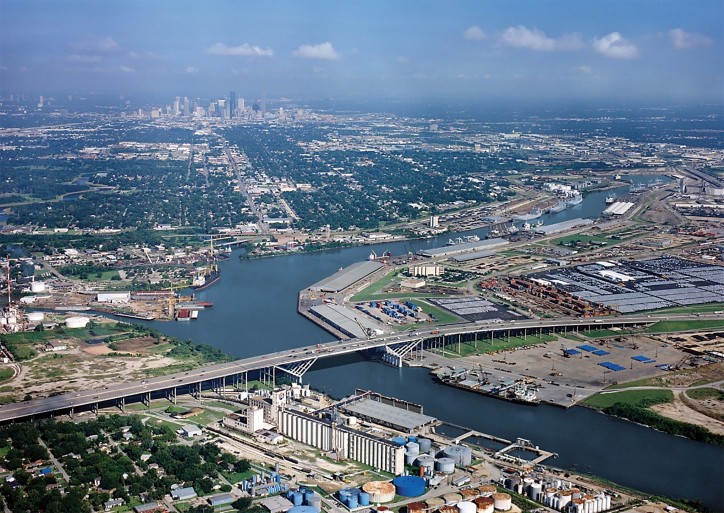 The Port Authority is working with the U.S. Army Corps of Engineers and other representatives of the federal government, as well as Port of Houston and Houston Ship Channel stakeholders, to obtain authorization, and accelerated funding and completion, of a deepened and widened ship channel. This project will be the eleventh significant widening and deepening of the channel since its conception.

The commission was briefed on measures to make sure widening of the entire Galveston Bay reach of the ship channel is part of the next Houston Ship Channel dredging project. The commission also directed staff to bring it proposals for Port Authority and industry funding to support this accelerated effort.

The Houston Ship Channel is experiencing tremendous growth. Houston, the country’s No. 1 export city, is home to the largest petrochemical manufacturing complex in the Americas. Energy production and the export of crude oil, and the increasing global demand for chemicals produced in the region, are major drivers of this success. Expansion of the Panama Canal, the growth of vessel sizes, and the region’s population growth have also resulted in record container demand, both for imported consumer goods and exported manufactured products, further driving the need for improvements to the channel.

In order to ensure continued safe, unimpeded traffic of neo-panamax container vessels and other ships, under the terms of this new business rule, only one vessel that imposes “one-way traffic” on all deep-water ships transiting the Houston Ship Channel within Galveston Bay to call facilities within the Port of Houston may call on a Port Authority terminal in a given week, an interim solution intended to ensure unencumbered access to upper channel reaches.

The commission also budgeted $500,000 to support a traffic efficiency group for the channel. This newly-formed advisory committee representing multiple channel stakeholders will meet regularly and work in partnership with the U.S. Coast Guard Houston Area Vessel Traffic Service, the Lone Star Harbor Safety Committee, the Houston Pilots, and others. The goal of the group will be to share data and insights and help optimize traffic flow on the channel, in response to continued requests for larger vessels to serve the fast-growing demand of containerized consumer imports, resin and agriculture exports, and the needs of the energy industry.

Since being named Chairman in February, Campo has met with numerous industry stakeholders including shippers, and on March 8 testified on channel matters before the Senate Select Committee on Texas Ports.