The Port of Oakland Friday (Apr12) reported a positive first quarter in its cargo volume. Through the end of March 2019, the Port handled 612,151 TEUs—the equivalent of one 20-foot long container—compared to 587,356 TEUs during the same period in 2018. That represents a 4.2 percent increase. 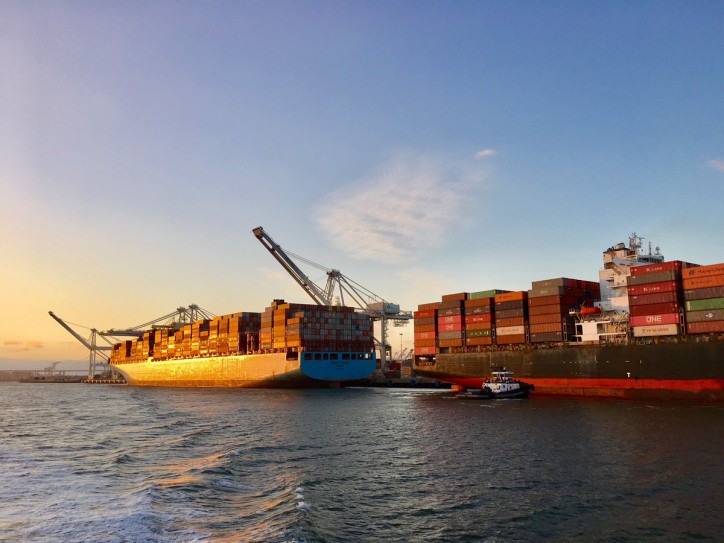 There has been some concern in the shipping industry that a recent import surge has cooled. The surge was caused by shippers last year trying to get ahead of possible new tariffs affecting U.S.-China trade.

“Though the import rally has calmed down, we are still seeing a strong consumer demand in Northern California and Western Nevada,” said Port of Oakland Maritime Director John Driscoll. “The Bay Area’s strong consumer-based economy has helped the Port of Oakland absorb the impact of the weakening rally better than other ports.”