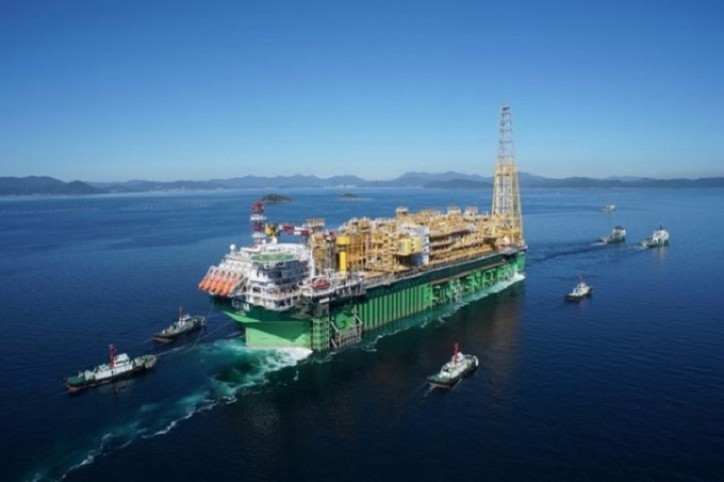 In a regulatory filing, the shipbuilder said that it will deliver a floating production and storage offloading (FPSO) unit for an Asian firm by March, 2022. The FPSO will be constructed at its main shipyard in Geoje, some 330 kilometers south of Seoul, the company added.

Although Samsung Heavy didn't announce the name of the Asian customer, industry sources said that its FPSO will be used for Indian energy giant Reliance Industries' MJ deep-water gas and condensate project off India's east coast.

The FPSO is designed to process and store oil or natural gas, and can be maneuvered to serve different locations.

Samsung Heavy has, so far this year, won deals valued at $2.3 billion, including orders for seven LNG carriers.