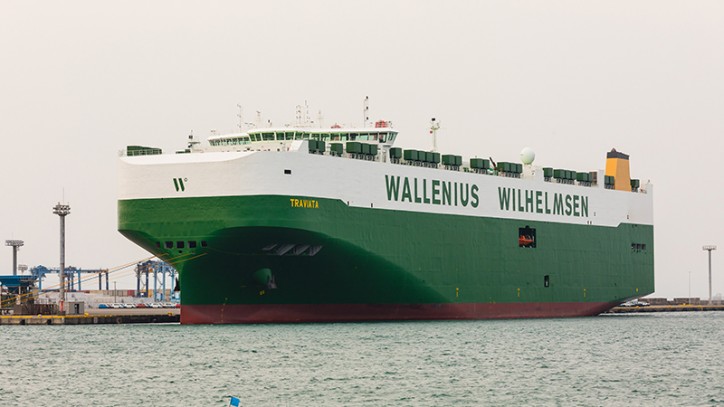 With a capacity equivalent to 8,000 cars and electrically hoistable deck panels, MV Traviata is the second of a series of four Post-Panamax HERO vessels with a combined capacity of 24,000 car equivalent units (CEUs). 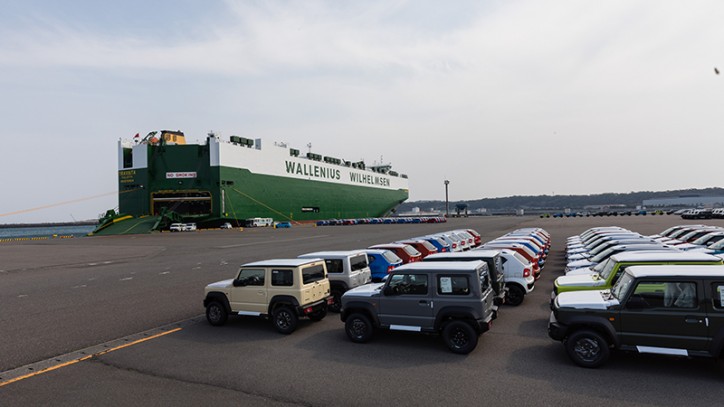 “Traviata’s sister Titus, the first vessel of this HERO class, has now been in operation for 10 months and proven that all design efforts have paid off,” says Michael Hynekamp, Wallenius Wilhelmsen Ocean’s COO. “The vessel class is setting a new benchmark in terms of energy efficiency, improving consumption with approximately 15%, resulting in considerably reduced emission levels compared to similar vessels in the global fleet.” 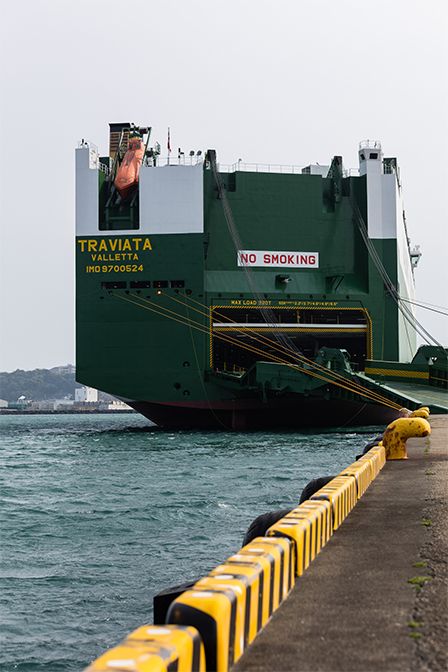 MV Titus was delivered in June 2018, while the third HERO vessel is scheduled for delivery later this year and the fourth in early 2020. Titus and Traviata are the first Large Car and Truck Carriers (LCTCs) built at CSIC Xingang and the first Chinese-built LCTCs in the WW Ocean fleet.

The vessels are part of the WW Ocean fleet renewal programme, in which older tonnage is replaced to boost overall fleet efficiency. The HERO class has been designed to reduce energy consumption by dramatically improving the cargo-to-ballast ratio – with an increased beam (36.5m) providing better stability, the need for ballast water is reduced.

The hull has also been optimised to diminish drag and wave resistance, which improves fuel efficiency, while the engine has been tuned for low-load operation to reduce fuel consumption.

With a bunker system that can operate on different bunker qualities and segregations, Traviata is also well prepared for Sulphur 2020 implementation.

On her maiden voyage, Traviata’s first ports of call will be in Japan, loading in Omaezaki and Higashiharima. She will then sail the Asia-North America trade route. 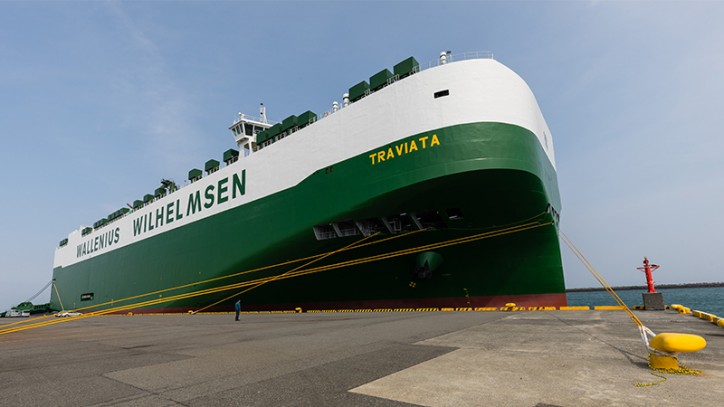