Daewoo Shipbuilding & Marine Engineering Co., a major South Korean shipyard, said Tuesday it has received an order to build a liquefied natural gas carrier (LNG) for a shipper in the Oceania region. 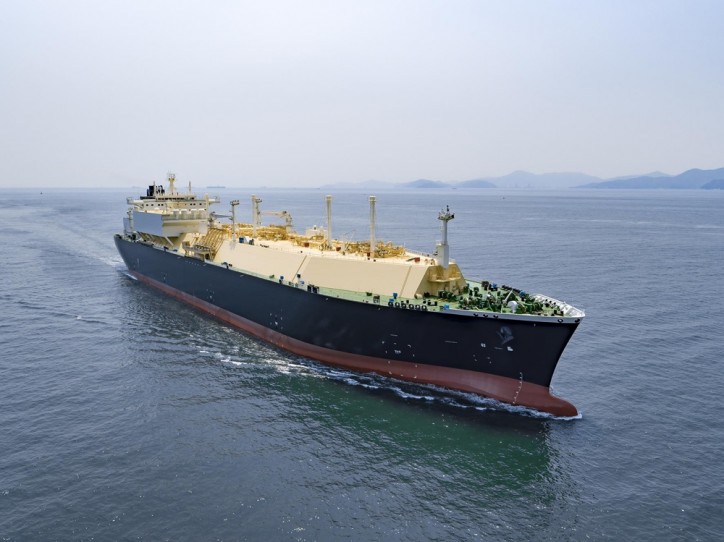 The LNG ship will be built in Daewoo Shipbuilding's Okpo shipyard and be delivered to the unidentified client by the second half of 2021, the company said in a statement.

The company didn't provide the value of the contract.

With the order, Daewoo Shipbuilding has achieved 30 percent, or US$2.5 billion, of this year's annual order target of $8.37 billion, it said.

"We are on track to achieve the annual target by focusing on value-added ships, such as LNG carriers, very large crude carriers and submarines," a company official said in the statement.