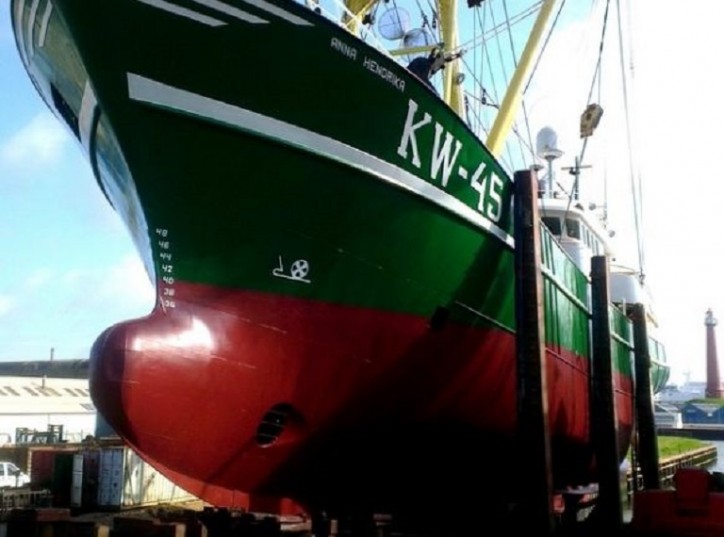 Upgrade of the existing fishing winch and bow thruster drives

Many of the installations were once supplied by Bakker Sliedrecht and consist of an engine for the fishing winch, an engine for the bow thruster and two generators that generate the necessary power. The engines and generators can be maintained with service and repair, but the switch boxes in which the controls are located, are in many cases in need of replacement. The components are obsolete, dirty or broken and no longer available. When the fishing cutters are ashore, Bakker Sliedrecht can replace the entire control system with a new one within two weeks. The owners of the KW 45, the UK 246, the DS 8 and the Z 67 have already asked Bakker Sliedrecht to replace the steering of the fishing winch installations. 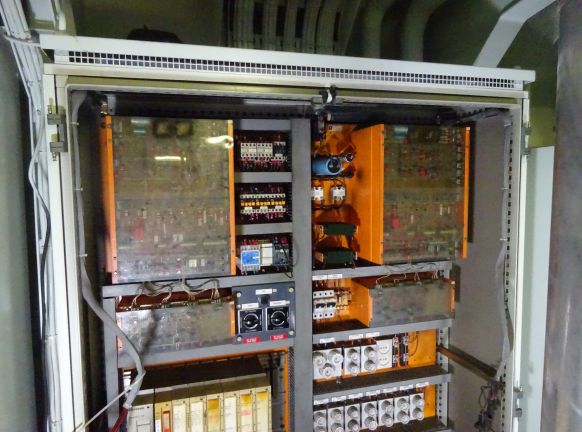 Established name in the fishery

The KW 45 was delivered first at the end of 2017, followed by the UK 246 in 2018. Recently the DS 8 was delivered and this month the Z 67 is planned. “We can also replace the entire winch installation, but with this upgrade the costs for the fishermen are manageable and the ships can sail on for years," says technical commercial advisor Herman Rosenbrand of Bakker Sliedrecht. According to him, Bakker Sliedrecht has been an important player in the fishing industry for the past fifty years. In its heyday, the company equipped around ten to twenty ships a year with a fishing winch system. A few decades ago, around 450 fishing vessels were sailing with an installation by Bakker Sliedrecht," he knows. 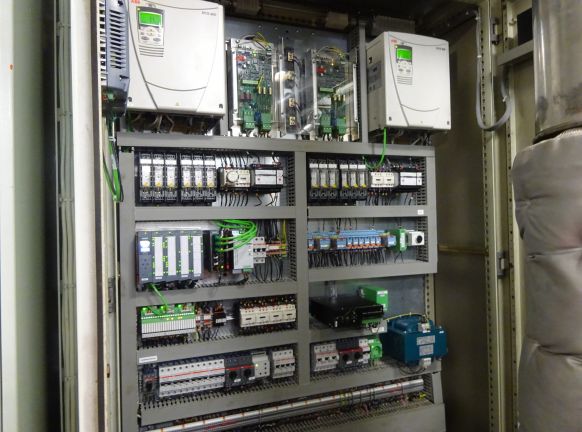 Since the beginning of this century, there has been less activity in the sector and few new ships have been built. The fishing fleet was reduced and maintenance and replacement were often postponed. This meant less work for Bakker Sliedrecht. In recent years, the tide has turned and the company has received more and more requests from fishermen and shipping companies. This is despite the announced ban on environmentally and animal-friendly pulse fishing, which is disastrous for Dutch fishermen. However, the capacity of the fishing winch installation has been left intact on most ships, so that, according to Rosenbrand, it is technically possible to switch to the old method of beam trawling.

Now we can prove once again that we are the right partner for the sector," he says. We regularly visit our customers to discuss all the possibilities."