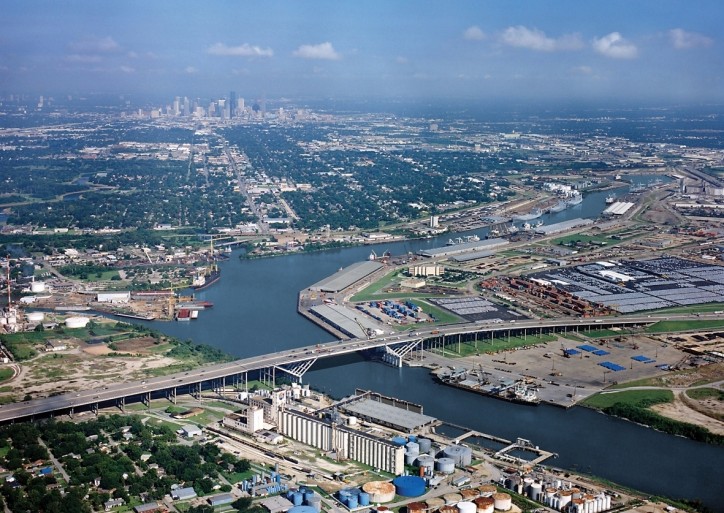 Guenther highlighted the role of resin exports in these results. “The big driver of this growth is the much-anticipated surge in resin exports,” Guenther said. “It is here, and it is solid.” Year-to-date, Port Houston’s resin exports grew 38 percent in total, and polyethylene exports increased an “astounding” 62 percent.

In his opening remarks, Port Commission Chairman Ric Campo emphasized that “the Port is open for business, and it is going to be fair to everyone. Fundamentally, we need a wider and deeper channel.”

To help support the ongoing project to widen and deepen the Houston Ship Channel, the Port Commission approved management’s request to award a contract for financial advisory services to assist with developing financing strategies and options related to channel infrastructure projects.