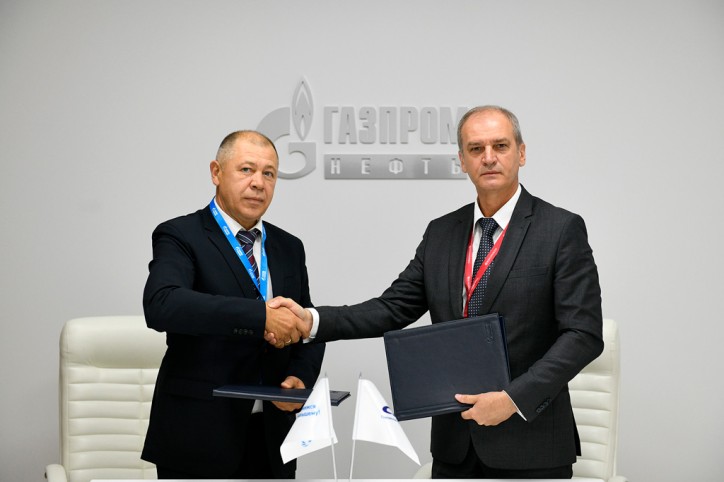 The agreement envisages the companies further expanding their strategic partnership in developing the new and growing LNG-bunkering sector in Russia, and in creating the necessary infrastructure to handle deliveries of LNG to be used as marine fuel.

Gazpromneft Marine Bunker is managing a project to build Russia’s first liquefied gas carrier, allowing the company to undertake LNG bunkering. Commissioning a vessel of this type will allow deck-to-deck LNG shipments throughout ports in the Baltic Sea. Sovkomflot is Russia’s largest maritime operator using gas-engine fuels, with six LNG-powered oil tankers currently in use the company’s fleet, and orders placed for the construction of a further two. 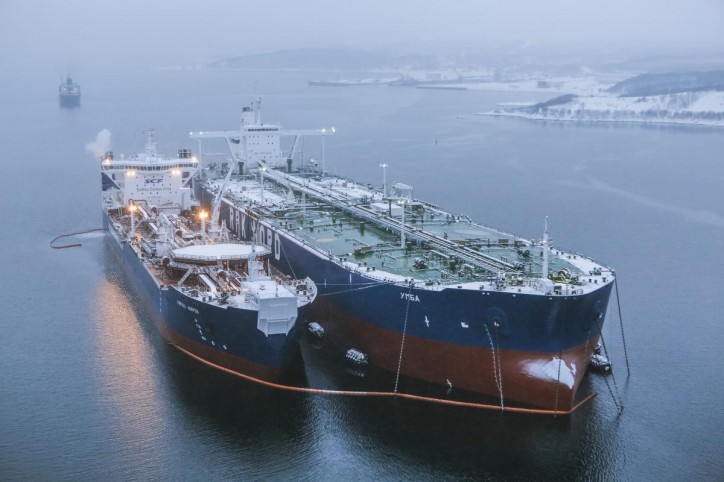 Andrei Vasiliev, CEO, Gazpromneft Marine Bunker commented: “The stringent tightening of environmental standards under the international MARPOL convention presents a serious challenge both for market players in maritime transportation, and for water-transport fuel-supply companies. Gazprom Neft’s response to this challenge has been a project to develop Russia’s first LNG bunkering barge, and become actively involved in the process of developing Russian regulation governing the use of LNG as a marine fuel. I have every confidence that joining forces with Russia’s largest shipping company —which already has extensive experience in using LNG-powered vessels — will prove a further step forward in developing a domestic LNG bunkering market and allow Gazprom Neft to take the lead in this new market sector.”

Igor Tonkovidov, Executive Vice President, PAO Sovkomflot, added: “We are confident that gas-engine fuel is the optimum solution for high-tonnage sea transportation — for environmental as much as economic reasons — predominantly in those areas of the global ocean subject to regulation limiting emissions, or those with high-intensity shipping, such as the waters of the Baltic Sea and North Sea, or the Arctic Sea Basin. Sovkomflot has, for many years, been working consistently to move its tanker fleet over to LNG fuels, and we welcome the opportunity of increasing cooperation in that area with the Gazprom Neft Group, joining forces in implementing advanced environmental standards in Russian shipping.”