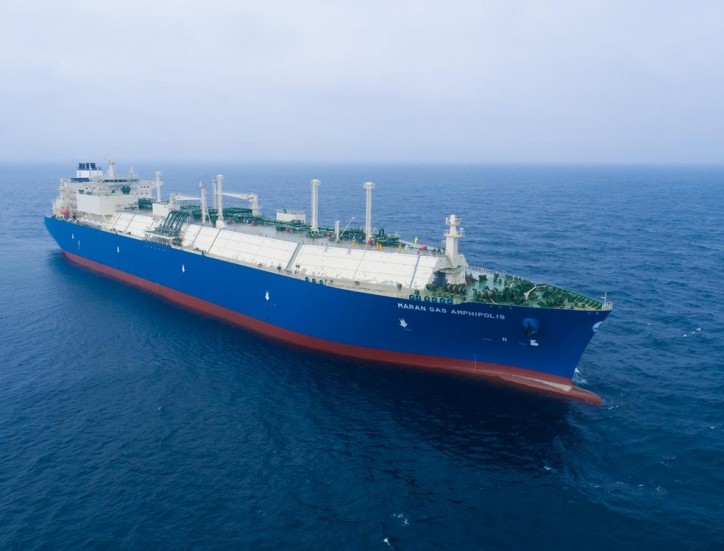 Under the deal with Maran Gas Maritime (MGM) Inc., an affiliate of Greece's largest shipper, Angelicoussis Shipping Group, Daewoo Shipbuilding will deliver the vessel by the first half of 2022, the shipbuilder said in a statement. The company didn't provide the value of the contract.

With the order, Daewoo Shipbuilding has achieved 32 percent, or US$2.69 billion, of this year's annual target of $8.37 billion, it said.

The company said five of the six LNG shipbuilding orders received this year were from MGM, adding that the two sides are currently in talks on additional LNG carrier orders.