MODEC, Inc. (MODEC) announced earlier today that it has received a Letter of Intent (LOI) for supply, charter, and operations of a Floating Production Storage and Offloading (FPSO) vessel for Petróleo Brasileiro S.A. (Petrobras) for Búzios 5. The firm time charter period of the contract is 21 years. 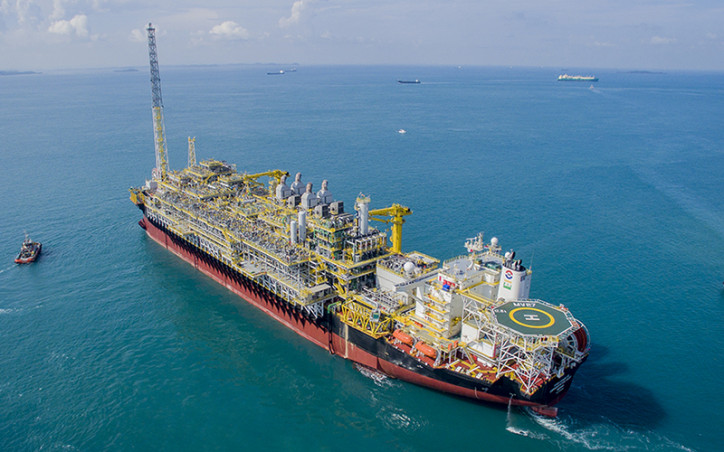 This will be the 5th FPSO deployed at the Búzios field, however it is the first chartered production unit for the region. Búzios is one of the offshore oil and gas fields in Brazil which forms part of the Transfer of Rights agreement signed in 2010. The Búzios field is 100% operated by Petrobras and is situated 180 kilometers off the coast of Rio de Janeiro, in the giant "pre-salt" region of the Santos Basin, Brazil, at a water depth approximately 1,900 meters.

MODEC is responsible for the engineering, procurement, construction, mobilization chartering and operations of the FPSO, including topsides processing equipment as well as hull and marine systems. SOFEC, Inc., a MODEC group company, will design and supply the spread mooring system for the floating unit.

The Búzios 5 FPSO will be delivered with Brazilian local content, following the successful experience of our other projects in the country.

"At this time, we are extremely honored that MODEC has been awarded the contract for the first chartered FPSO to be deployed at Búzios field," commented Yuji Kozai, President and CEO of MODEC. "This most recent award represents a continued strong relationship of trust between our client Petrobras and us, and it strengthens our leading position as an offshore oil and gas production service provider in Brazil. We are committed to carry out this major project by cooperating closely with our client in order to contribute to the advancement of the energy industry in Brazil."