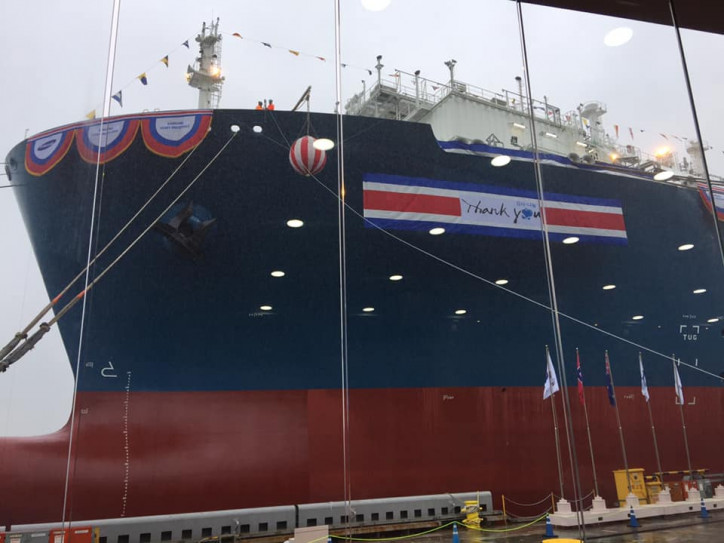 Höegh LNG said via social media on Wednesday that the HN2220 unit, Höegh Galleon, was named at SHI’s shipyard.

The sponsor of the vessel was Kylie Hargreaves from the Port Kembla LNG import project in Australia where Höegh LNG is selected as the FSRU provider.

According to the company, the Höegh Galleon is expected to be delivered from the yard in August. 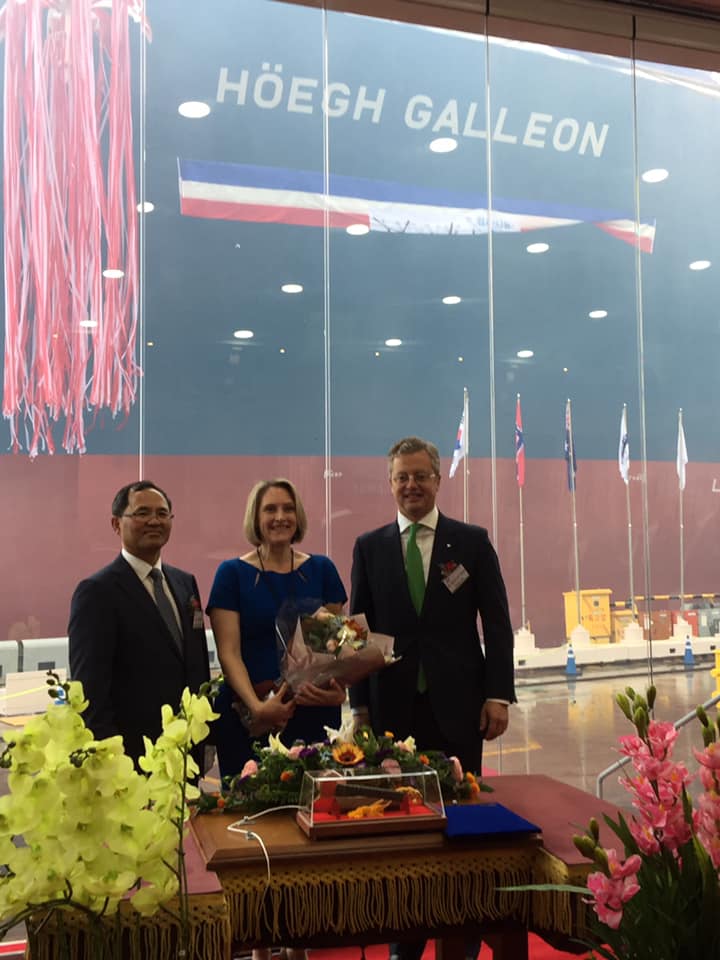 It is worth reminding that the vessel was launched at the Samsung Heavy Industries shipyard in South Korea in August 2018.

The FSRU is 297m long and 43m wide and will have a maximum regasification capacity of 750 million standard cubic feet per day.