FEED scope includes development of a PDH plant to be constructed in U.S. Gulf Coast 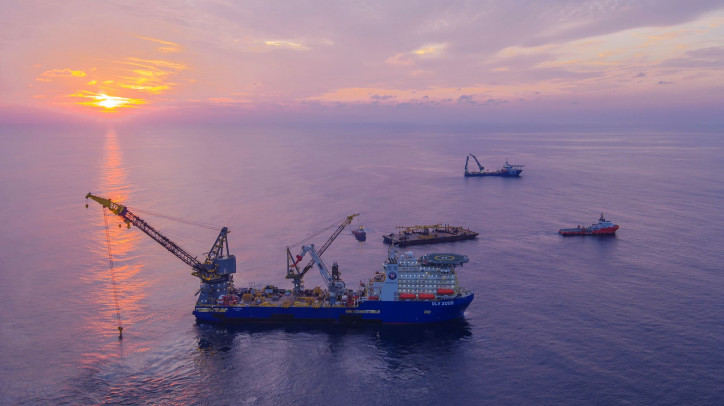 Under the scope of the contract, McDermott will assist in the development of a PDH plant to be constructed on the U.S. Gulf Coast. The plant has a design basis of 500 KTA.

"McDermott is pleased to be working with PetroLogistics II in the development of a facility that will support the growth of propylene in the U.S.," said Mark Coscio, McDermott's Senior Vice President for North, Central and South America. "We will pull from our vast expertise in engineering to complete the FEED."

"The shale revolution has resulted in a significant decline in co-product propylene production from the sources that historically supplied the majority of US propylene: petroleum refineries and heavy feed ethylene crackers," said Nathan Ticatch, PetroLogistics II President. "As a result, future growth in propylene demand will need to be supplied largely via on-purpose propane dehydrogenation. We are excited to work with McDermott to develop a facility that can supply a solution to this need."

McDermott was selected due to its strength in engineering and extensive knowledge in executing fluid catalytic cracking (FCC) projects. "We have had excellent experience working with McDermott in the past and we are pleased to be collaborating with them again on this very important project," said David Lumpkins, PetroLogistics Chairman.

This award was reflected in McDermott's second-quarter 2019 backlog.

* McDermott defines a sizeable contract as between $1 million and $50 million (USD).