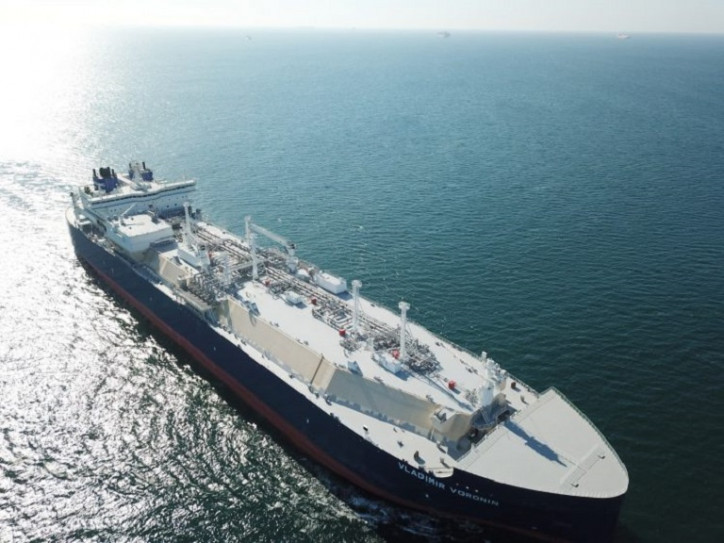 Delivery was completed under the SBC and into the TCP at 11:21 local Korean time in international waters off the coast of Russia.

This was a team effort from the team onboard, strategic development. newbuild site, and operations team.