Spanish Minesweeper Runs Aground during Search for Crashed C-101 Aircraft

Air Force Commander Francisco Marín Núñez died in the aircraft crash on August 26 while the minesweeper ran aground in the early morning hours of August 27. 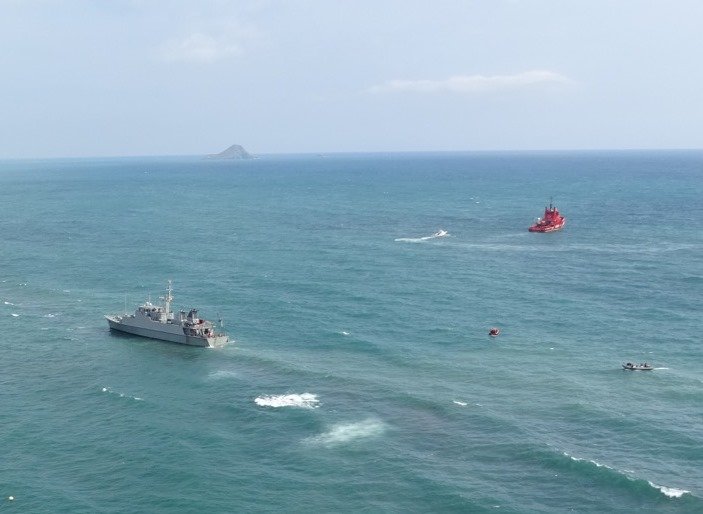 At the time of the stranding, the ship was in the process of recovering a UUV with which it discovered parts of the crashed plane.

The ship’s glass fibre-reinforced plastic hull was breached in the accident, resulting in flooding in several compartments. Weather conditions are preventing navy divers from assessing the extent damage on the hull of the minesweeper, it was further said. 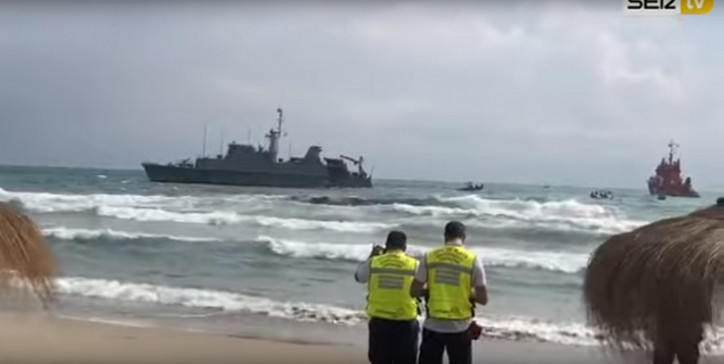 The navy said it is currently developing a plan for the lifting operation in front of the seaside spit La Manga del Mar Menor which has been closed for the public.

The navy expects the weather conditions to improve in the next 24 hours, which will allow it to proceed with the recovery operation.