The US Coast Guard announced suspension of their search for survivors aboard the diving boat Conception, Tuesday, following a 23-hour search covering approximately 160 square miles. A total of 34 people are considered to have perished, after the vessel caught fire and sank off California on Monday morning.

The 23-metres-long diving boat 'Conception' suffered a major fire at about 3:15 a.m. on Monday, while moored just off the shore of Santa Cruz and sank. 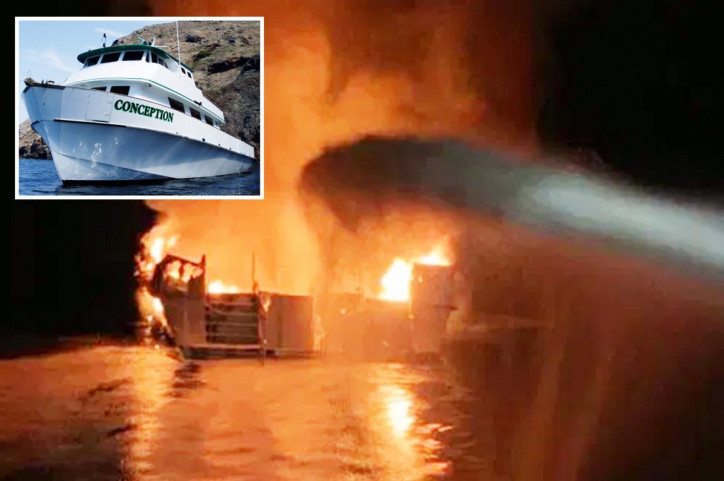 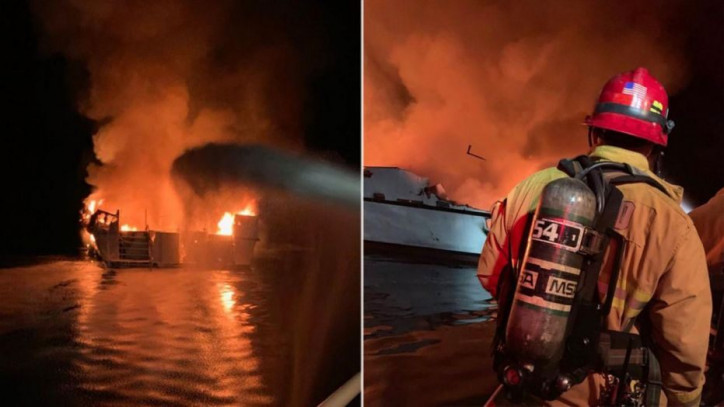 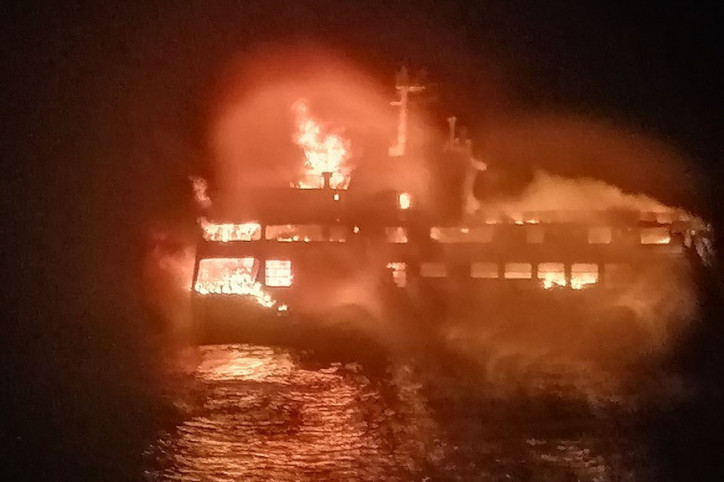 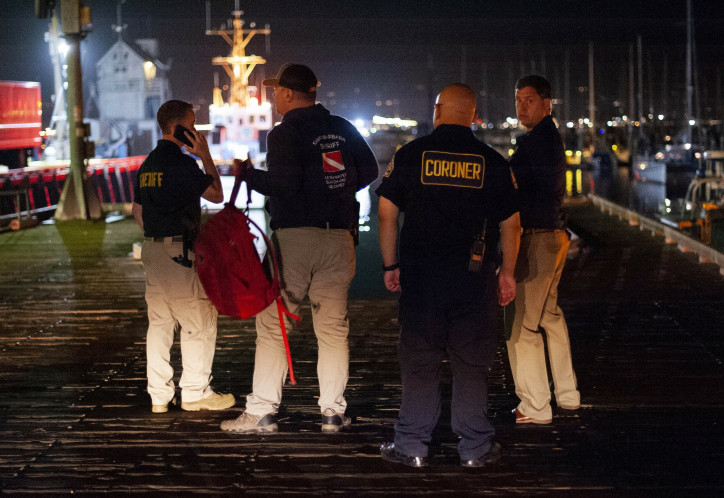 As of Tuesday, 20 badly burned bodies - 11 female and 9 male - had been recovered from wreckage, while another 14 people are considered dead as a result.

The fast-moving flames are believed to have trapped the passengers who were sleeping at that time in the vessel's lower decks.

Only five people are known to have survived, including the boat’s captain and four crew members, who were on deck and escaped on an inflatable boat.

The single crew member who did not survive may have been sleeping below deck with the passengers at the time.

It is yet to be determined what caused the fire. A team of federal investigators on Tuesday promised a probe into the incident.

The same DNA analysis tool was instrumental in identifying victims in the Camp Fire, the deadliest wildfire in US history that killed at least 85 people about 175 miles northeast of San Francisco in 2018.

Related news: At least 25 Dead after Fire on Diving Boat off California