Tridevi Prem, a dredger owned by Mercator Ltd, sank near New Mangalore Port at around 1 am on September 3. Earlier, the master of the vessel had reported flooding in the pump room.

AV Ramana, Chairman of the New Mangalore Port Trust (NMPT), said here on Tuesday that the dredger is not blocking the navigational channel, and there is no problem for the movement of vessels at the port. 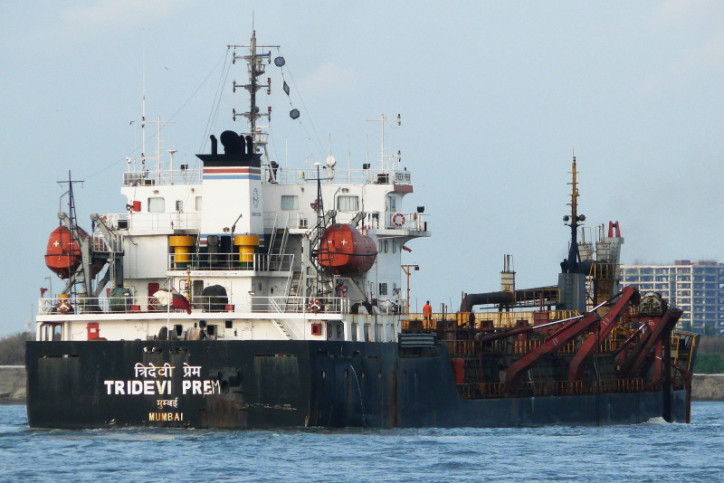 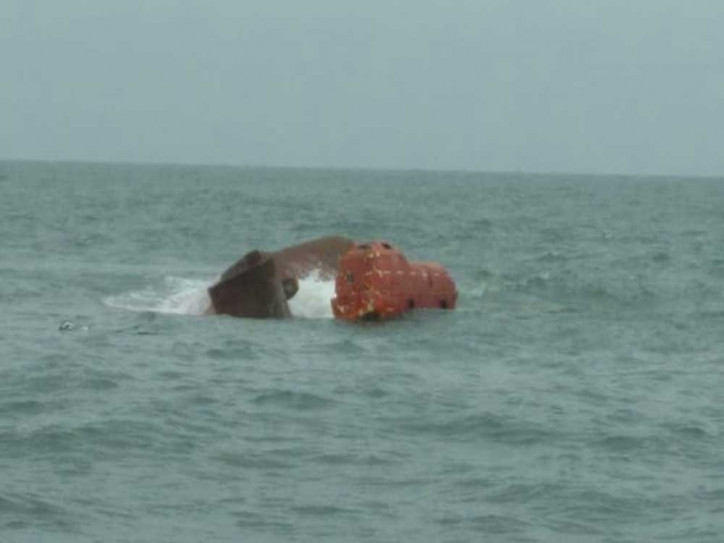 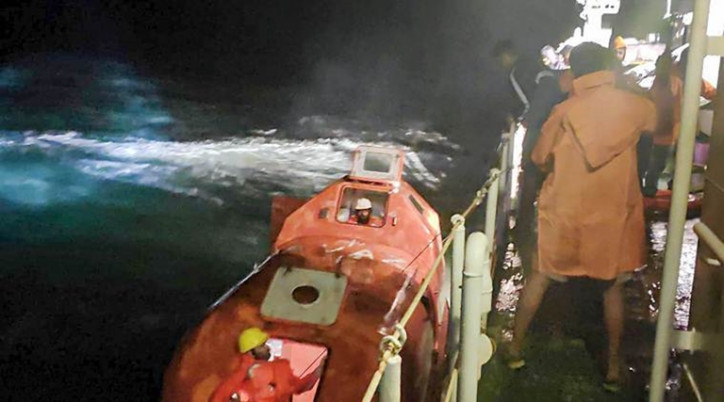 The dredger was placed 2.5 nautical miles away from the port.

He said NMPT received an SoS from Tridevi Prem, which was at outer anchorage, at around 2.40 am on September 2 that the crew abandoned the vessel.

The Coast Guard vessel picked up the 13 crew members of Tridevi Prem at 3.25 am on September 2.

Finally the pilot launch of the NMPT rescued the repair crew.

He said the NMPT filed a complaint with the local police and coastal police at 11.30 am of September 2.

Fears allayed
The Mercantile Marine Department under the Directorate General (DG) of Shipping has issued a notice under the Merchant Shipping Act to the owner of the dredger for this incident.

Stating that the dredger has around 45 kilo litres of high-speed low-sulphur fuel at bunker, Ramana said NMPT has placed boom barriers around the sunken dredger. Skimmers and oil absorbent are on standby. There is no sign of oil spillage at present.

The Hyderabad-based INCOIS (Indian National Centre for Ocean Information Services) has been requested to keep an eye on the coordinates of the area.

Ramana also said that the fuel in the dredger will not harm the marine environment.