Algoma Central Corporation (Algoma) (TSX: ALC), a leading provider of marine transportation services, today announced it has reached an agreement with 3Maj Brodogradiliste d.d. of Croatia (3Maj) under which Algoma will acquire a new Equinox Class 650’ self-unloading dry-bulk carrier upon completion of the vessel by the Shipyard. 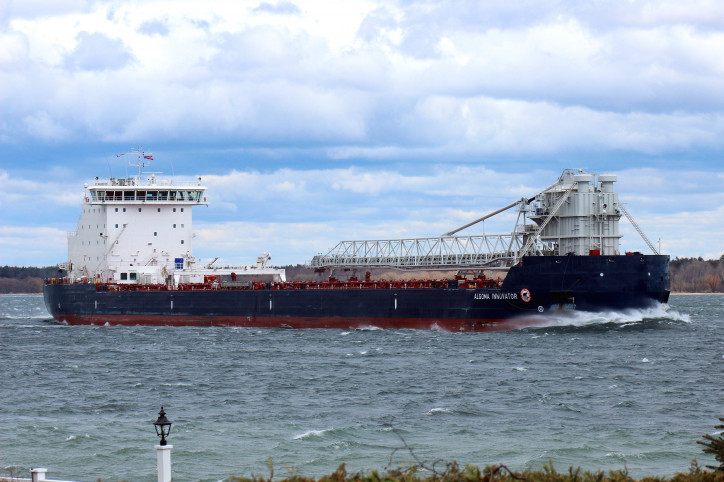 The vessel, the second of two such ships that were to be built by 3Maj for the Company, is partially built and moored at the 3Maj shipyard in Rijeka. Work on the vessel was halted in 2017 when the Shipyard entered an extended period of financial difficulties. Algoma took delivery of the Algoma Innovator, a sister ship and the first ship built under a two-vessel contract, near the beginning of the 2018 navigation season. Algoma cancelled the contract for the second ship along with the contracts for three Seaway-max self-unloading vessels in 2018 as a result of the financial problems at the Shipyard.

Under this new contract, 3Maj will complete the vessel with financing provided by the Croatian Bank for Reconstruction and Development (HBOR) and has committed to a delivery date of September 15, 2020. Algoma will pay the agreed price of the vessel at delivery, subject to certain penalties for late delivery, including a cancellation right if delivery is delayed beyond an agreed date.

"We want to extend our sincere thanks to the Government of Croatia for their support of this project and the Shipyard," said Gregg Ruhl, President & CEO of Algoma. "The Croatian government worked closely with the Shipyard's management to navigate a complicated process and successfully coordinate the interests of suppliers and workers to complete hull 733, which will be named Algoma Intrepid."

Algoma Intrepid will join her sister ship Algoma Innovator, which entered service in early 2018, as the newest and most efficient river class vessels to enter the Great Lakes market in nearly 40 years. Both ships feature forward-mounted booms permitting cargo to be delivered at hard to reach docks typical of our short sea customers.